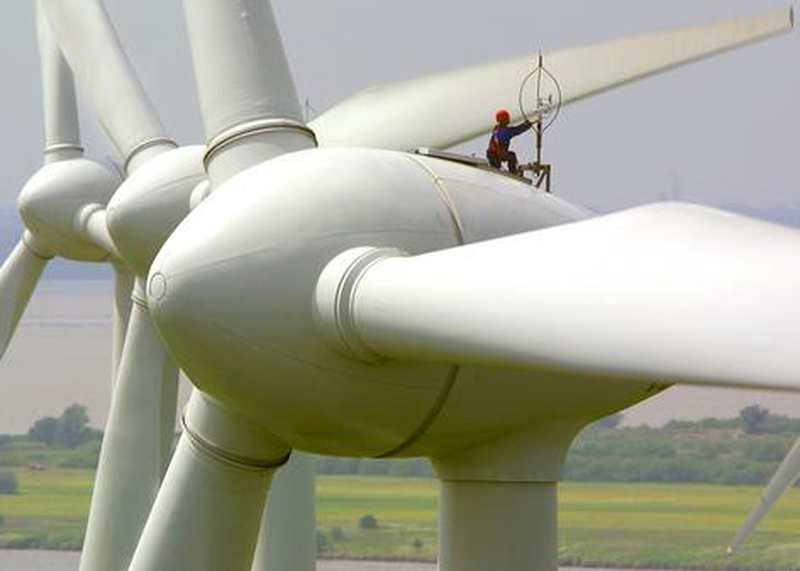 The manufacturer of wind turbines Auricher Enercon is obviously again for negative titles. As the NDR 1 Niedersachsen TV reported on Friday on its home page, inexplicable cracks on concrete towers were discovered in a total of 75 almost new wind turbines. 45 wind turbines were in the Emsland district, the rest in Münsterland and in the south of Germany.

According to Felix Rehwald, a press spokeswoman, the damage was found in the routine checks of Enercon. In the upper segments of the towers, cracks were formed at the transition from the concrete part to the steel part. Two special plant species with hollow height of 159 meters are affected. They were built only in the last two years.

As predicted by Enercon, there was no risk of collapse. The company immediately insured and inspected all the affected facilities, Rehwald continued. Also, other types of equipment could now be seen. The danger of the towers collapsing has never existed, the spokesman stressed. Cracks would only affect life if they were not corrected.

After the initial findings, the damage would have nothing to do with the height of the towers. The exact cause is still unclear. Enercon wants to restore affected wind turbines to ensure they can stand as long as they were originally planned. The Aurich Group did not want to comment on the costs. Only recently has there been a significant reduction in the number of jobs at Enercon's suppliers.