A policeman should not be tattooed 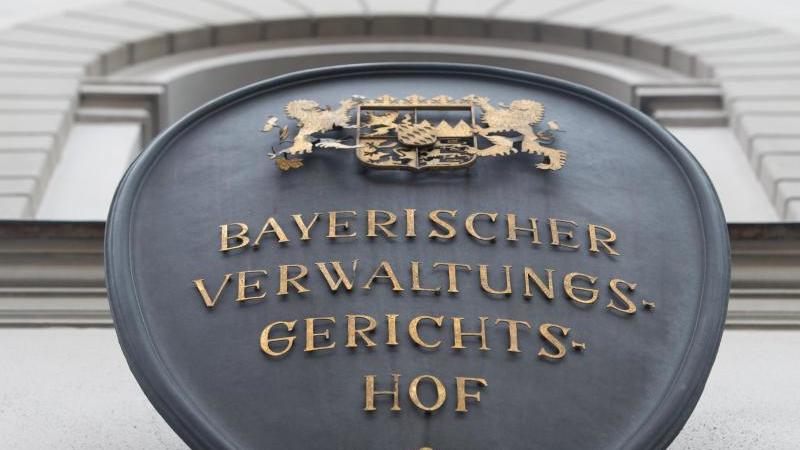 In 2008, Prihta spent her honeymoon in Hawaii and wanted to bring a lasting memory of his body to the tattoo. "I'm already disappointed," he said after the verdict. "And I do not understand either."

The Administrative Court found that police officers are not allowed to wear visible tattoos, which are governed by Article 75 of the Bavarian Public Services Act. By his judgment, he confirmed the same decision of the lower court.

Representatives of the free state have argued in court that visible tattoos will "offset" a projection of respect that would give their uniform to the police.

The award is final and of fundamental importance for all the police in Bavaria. In other countries, such as Berlin, the issue of tattooing is considered more liberal.

"I think there are some colleagues who are now disappointed," said Rainer Nachtigall, national president of the German police union. "We now have different legal situations in different federal states."