the health authorities that were arrested by the families in Guidel 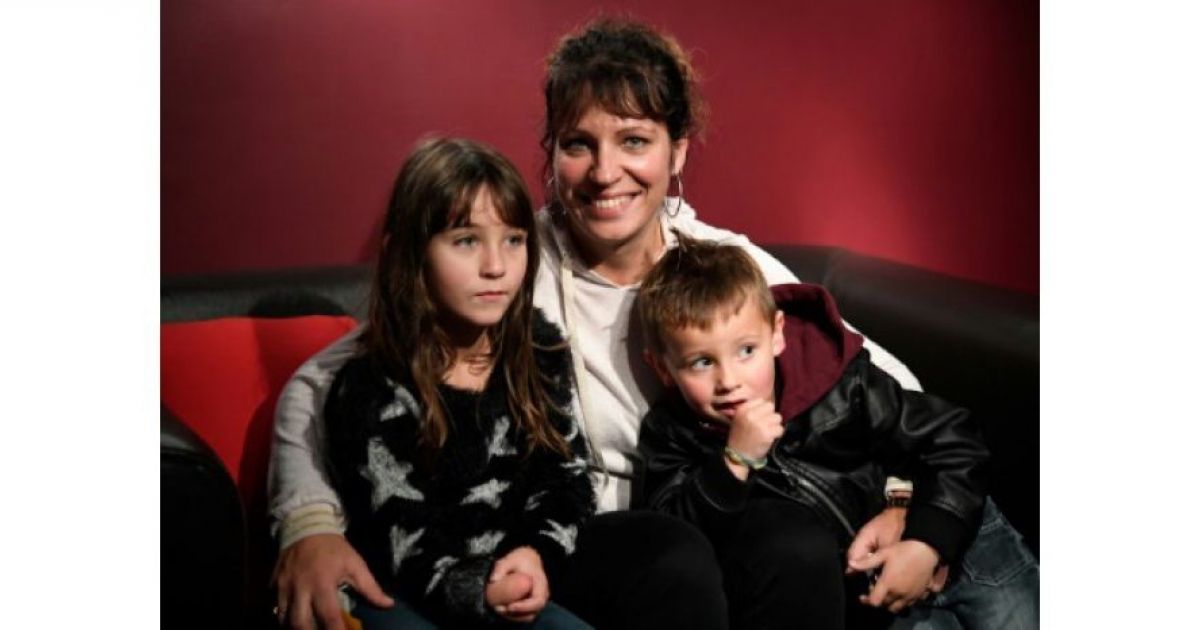 Guidel (France) (AFP) – Malformation cases that are not listed are still unknown: the families of children born with irregular arms in Guidel (Morbihan) have strongly challenged health authorities during "suffering" and "frustration".

The first meeting, which was in contact with parents and the Public Health Agency France (SPF), was quite successful. In the end, parents welcomed the will of the health authorities to "deepen research" on these cases of rare malformations.

"There seems to be a desire for further advancement in the services so far," said Isabelle Taymans-Grassin, general practitioner and mother-born offspring born in 2012.

Last week, Ms Taymans-Grassin disclosed a "not quite thorough" public health inquiry, France, which "did not teach us anything" that was published on 4 October on the subject.

The incidence of these malformations is estimated in France at 1.7 cases per 10,000 births, i.e. Approximately 150 cases per year.

The second meeting, this time the audience, was organized immediately after the presence of several doctors and the Director General of the Public Health Agency of France, François Bourdillon.

"Nothing will be hidden," the latter said in an opening session. In his words, Guidel has not reported any new cases since 2013. "Brittany is in the national average," he wanted to calm down.

Many families who lived in Guideline or who lived nearby were nevertheless present at the meeting and expressed concern that they did not mention health authorities.

"When my grandson raises the question, I tell her what I'm saying, what no one has with her, we got a little lost," asked the grandfather of the 3-year-old girl with malformation.

"It would be interesting that the suffering of parents does not cause frustration," said the man on the microphone.

According to Mrs Taymans-Grassin, "there are ways to swim, for example, with the example (municipality) of Calan", where Lola lives. "They probably did not dig them to the end," she said.

In dealing with the number of parents who reported malformations in the vicinity of Guidel, Bourdillon acknowledged that it was necessary to undertake "geographical" widespread investigations on the issue of the basin of life, perhaps in the Brittany region, in order to search for investigations. "

He said that the meeting enabled us to "re-examine our methods" and mentioned the "limitations of our studies sometimes". "Sometimes, with certain arrests, we touch upon the limitation of our agency capacities to try to find solutions," Bourdillon said.

"Time will probably be long, investigations difficult and complex," he said.