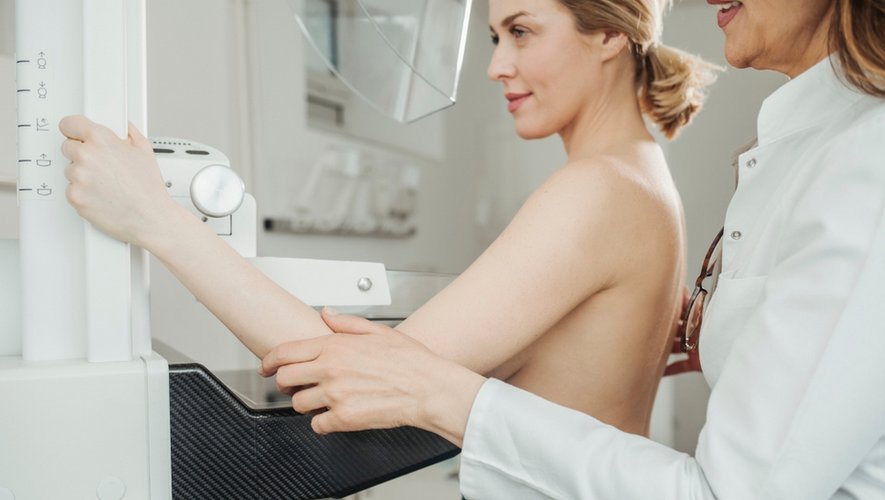 It is a world war that the doctors of the Antanas Lacassan Center of Nice have just realized. Thanks to a new device called "Butterfly +", a patient with a "small breast cancer" can be treated one day instead of three or four days of hospitalization and six weeks of radiotherapy as a rule!

Due to screening, small breast crishers (a single tumor less than 2 cm in diameter without lymph node involvement) were diagnosed earlier and earlier. They cure in most cases and are treated by removing the tumor during surgery (lumpectomy), followed by 6 weeks of radiotherapy to avoid local relapse in the preserved breast.

Since 2011 it is certainly possible to perform radiotherapy during surgery, but the eradication time was long (30 minutes). This is what Professor Jean Pierre Gérard, a radiotherapist at the Anton Lacassage Center in Nice, designed – in collaboration with a British start up (ARIANI KPI) – a brand new device called "Papillon +". Thanks to him, the electric time is reduced to 1 or 2 minutes!

Thus, the Butterfly + has two advantages, no less. First of all, "for the patient, thanks to the surgical surgery, a sense of less seriousness of her illness is treated in one day," explains the laxassagne center in an explanation. "And for the hospital, a major time saving (…) allowing a better use of operating room."

The first patient to be acquired from this new technique was operated on October 26. She arrived in the center in the morning and was asleep at 9.30 am. Just after the lumpectomy, the radiation therapy was done and at 10.15, everyone was able to leave the operators!