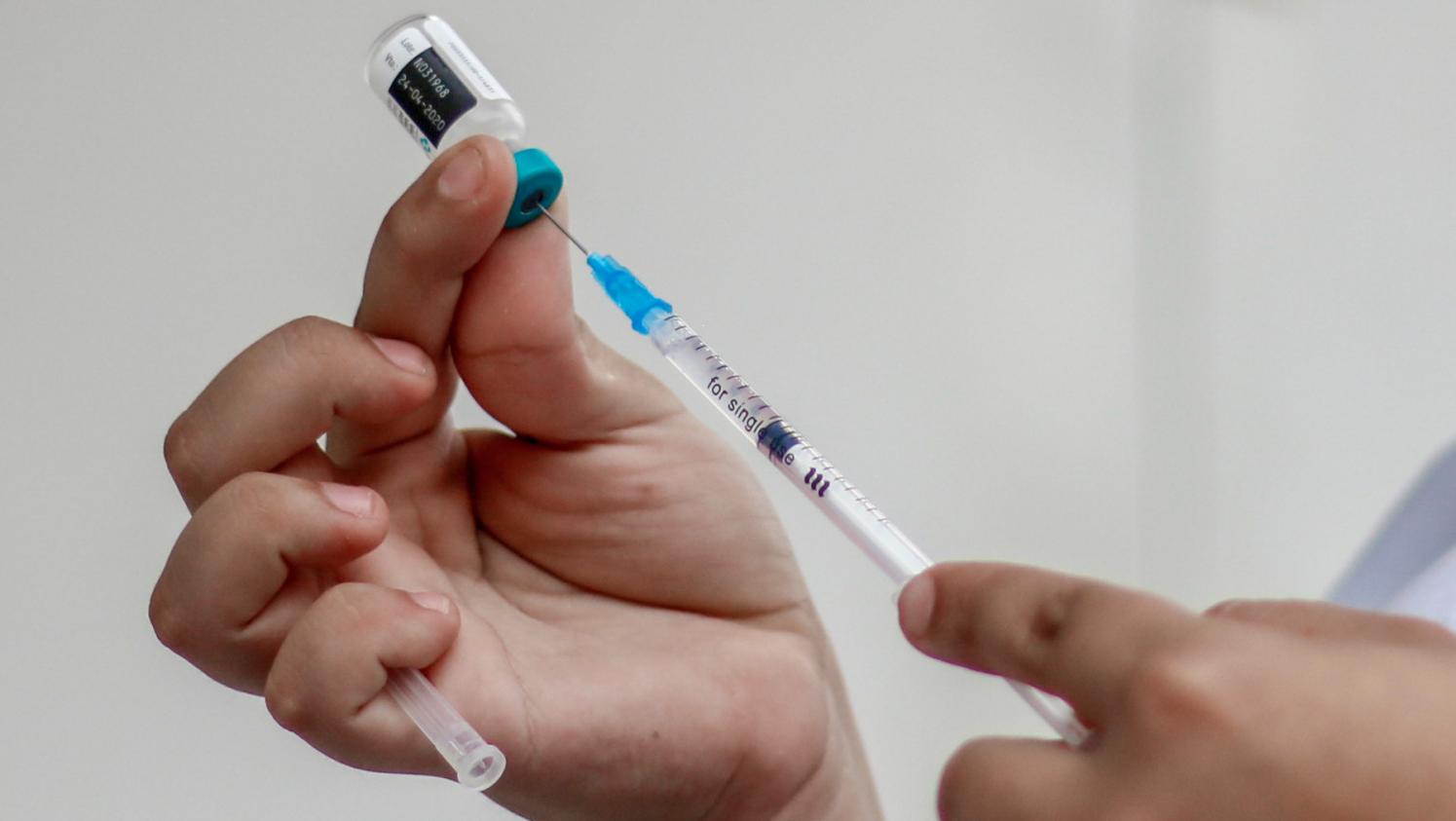 In October, 56 cases of measles were reported in Paris, compared with one case per week in the first six months of 2018.

In October, the Ile-de-France Regional Health Agency (ARS) reported 56 cases of measles, which were reported by franceinfo on October 8. In the first six months of 2018 there were only one per week. This strong increase is reflected in the revival of measles in France and Europe. At present, the ARS does not explain the reasons for this increase.

In Île-de-France, the cases are mainly located in Seine-Saint-Denis. Although no deaths or severe measles have been reported, eleven people were hospitalized in September. These are mostly four-year-olds who have not been in contact with vaccination.

Aurélien Rousseau, Director-General of the Regional Health Agency, told Bleu Paris on Thursday, November 8th, that the importance of vaccinating children with measles is important: "It's a disease that resembles childhood for her name, it's very contagious, because every person can contaminate 15 to 20 people. That's why we are mobilized with Seine-Saint-Denis."

Today, in order not to vaccinate, it is risking your children, as well as taking risks for everyone around themAurélien Rousseauin France Bleu Paris

Adults are particularly worried about the most vulnerable, warned Aurélien Rousseau. This disease can quickly cause serious complications. This disease is not "Something that happens to a child is a worrying disease, very contagious, and therefore we have to take action."