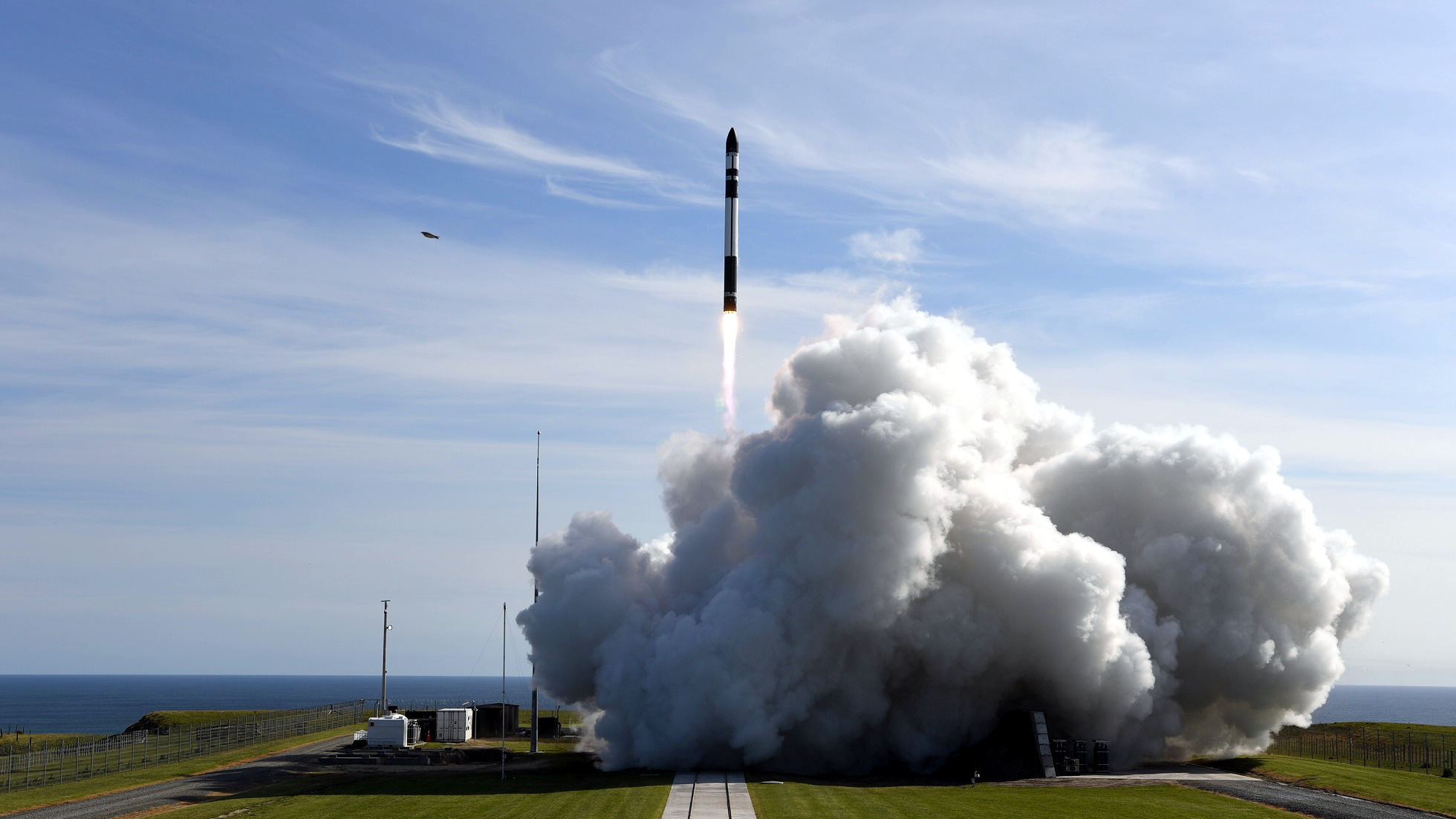 Rocket Lab has successfully launched its first commercial launch, which has established its dominant position in the fast-growing market for flying small satellites into orbit.

The company's electronic rocket began at 16:50 local time from the start of the New Zealand company on November 11, carrying six satellites.

"We are excited to have run a small satellite launch industry by reaching orbiting for the second time and using a larger amount of cargo," said Peter Beck, General Manager.

Elektron – about a quarter of the size of the 70 meter high Falcon 9 SpaceX is designed for underground cargo weighing from 150 to 225 kg (330 to 496 lb) in orbit around the Earth.

This size is not an accident: Rocket Lab is ready to take over dozens of well-funded companies that build expansionary constellations of small satellites that rely on powerful miniaturized electronics.

Based in South California, Rocket Lab was founded in 2008 under the leadership of CEO Peter Beck and appeared as part of the DARPA program for the development of small-scale missile engines for the US military. She received $ 25 million from the New Zealand government, and last year it raised $ 75 million from Silicon Valley investors, estimating the company worth $ 1 billion.

In addition to its unique rocket that saves cost with ultra-lightweight composite materials and a turbo-charged battery, Rocket Lab is the only private company with its own location on the New Zealand peninsula Mahia. This, as Beck says, gives priority over other companies that want to offer quick and flexible options for the introduction of satellite creators; the company will also operate from NASA's initial location in Virginia.

Beck says he hopes that the company will start flying every week in 2019. The company launched its first rocket in January 2018, setting up satellites and firing an art project into orbit.

The second launch of the company was expected in June, but there are minor problems with the rocket, and then radar systems on the launcher caused delays – a typical experience in space operations. Now the mission was named "It's a Business Time" that joked on another world icon Kiwi – in the end it marked the transition of the company into commercial operations.

"With the launching electronics, fast and reliable access to space is now a reality for small satellites," says Beck. To prove this, the next mission will begin with ten experimental cubes in December for the US Space Agency NASA.

The customers in the latest Rocket Lab included Spire, which uses satellites to track ships, aircraft and weather conditions from orbit; Fleet Space Systems, which hopes to enable communication between web applications; and student satellites from the University of Irvine. Other Rocket Lab customers include the launch of Spaceflight, Kleos Space and Circle Aerospace.