Home / egypt / Professor of History: Egyptian people were "barefoot" during the monarchy rule

Professor of History: Egyptian people were "barefoot" during the monarchy rule 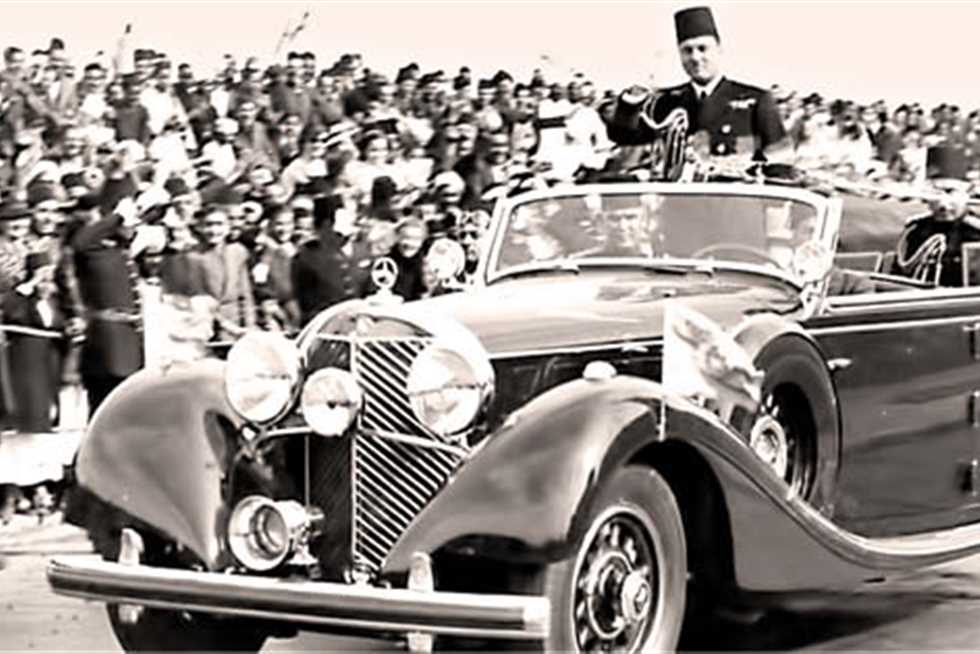 Dr. Jamal Shakra, a professor of contemporary history, said it was a forgery done through the Someal Media, in terms of the Golden Time period.

Shakra said during a television interview: "The City of Monarchy was losing, in the presence of international conflicts, economic and social crisis, administrative corruption, and an unreasonable monarchy. International."

He added that he was trying to mimic king's preaching, which was inconsistent with history's writings, and stated that the period from 1942 to 1952 was counted as the worst 10 years in the history of the country. History of Egypt.

Signs of high sugar if not infected with the disease

Al Wafd is an important media presence in the Arab world