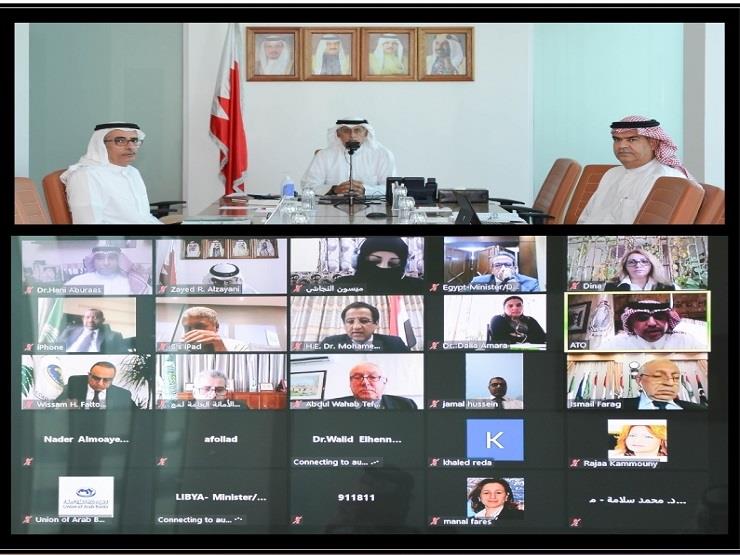 Al-Zayani praised the organization’s great efforts to support and empower Arab tourism and enhance its role in various fields, explaining that the organization has moved to high professional performance, while presenting pioneering projects that have promoted joint venture. And removed all obstacles that might stand against tourism in the Arab world, in addition to its central role. What is important is in coordinating Arab efforts on the international level.

Al-Zayani praised the organization’s efforts to confront the aftermath of the Corona Covid 19 pandemic to support the tourism sector by launching an electronic training platform to prepare workers in the tourism sector after the pandemic.

He emphasized that what we had seen today at the meeting in terms of reports, analyzes, recommendations, visions and initiatives presented by the organization reflected the work it was doing and the clear vision it was pursuing, Support that the organization has received from the headquarters country of the Kingdom of Saudi Arabia and all Arab countries and wants the organization to succeed in serving Arab countries. Be up to your expectations.

Dr. Bandar bin Fahd Al Fahid, President of the Arab Tourism Organization, said the meeting discussed an agenda that incorporates the recommendations of the Crisis Management Team’s recommendations into the organization’s framework, set up to demonstrate the repercussions. From the Corona Pandemic, as it has issued many urgent, medium and long-term studies and recommendations.

Al Fahid noted that the organization had published a report on the economic package that the Arab governments had proposed for their countries to confront the pandemic, which is estimated at about 190 billion dollars, citing the Council’s unanimous agreement to grant Tunisia the title. Capital of Arab Resorts before 2021 AD.

Regarding the global labor sector losses, it could reach 197.5 million jobs in the world, and for the Arab world, the losses in the employment sector are expected to reach about 7.5 million jobs, equivalent to 48%.