10 died in Ethiopia with yellow fever and WHO with 1.45 million vaccines 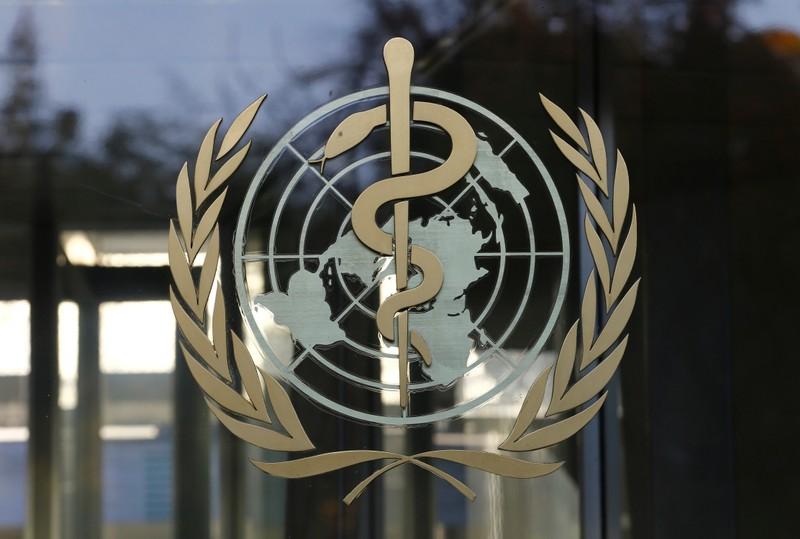 Logo WHO at headquarters in Geneva. Reuters Photo

ZENEVA (Reuters) – The World Health Organization (WHO) has said it will withdraw more than 1 million yellow fever doses from its emergency supplies after 10 people died in south-eastern Ethiopia.

A deadly mosquito-borne disease was confirmed in Wollayet in a region of the southern nations, and it was reported that the patient started the disease on August 21st. This resulted in 35 suspicious cases.

"This outbreak is worrying because the population of Ethiopia is highly exposed to yellow fever due to the recent exposure of the disease and the widespread absence of vaccination," the WHO report said on Monday.

Symptoms of yellow fever include fever, headache, yellow, joint and muscle pain, nausea, vomiting and fatigue. Although only a small proportion of patients develop symptoms seriously, half die within seven to ten days.

All confirmed cases were recorded in the Ufa and Oraid areas, and from October until the vaccination campaign, which covered approximately 31,000 people, there were no other confirmed cases.

But the WHO said that there is a risk of a wider spread of the disease, including a conflict in the region, and that it will withdraw 1,45 million doses of its vaccines for a broad campaign that should begin "without further delay".