The state wants to save significantly on long-distance lines. Private carriers are also interested in lines – ČT24 – Czech Television 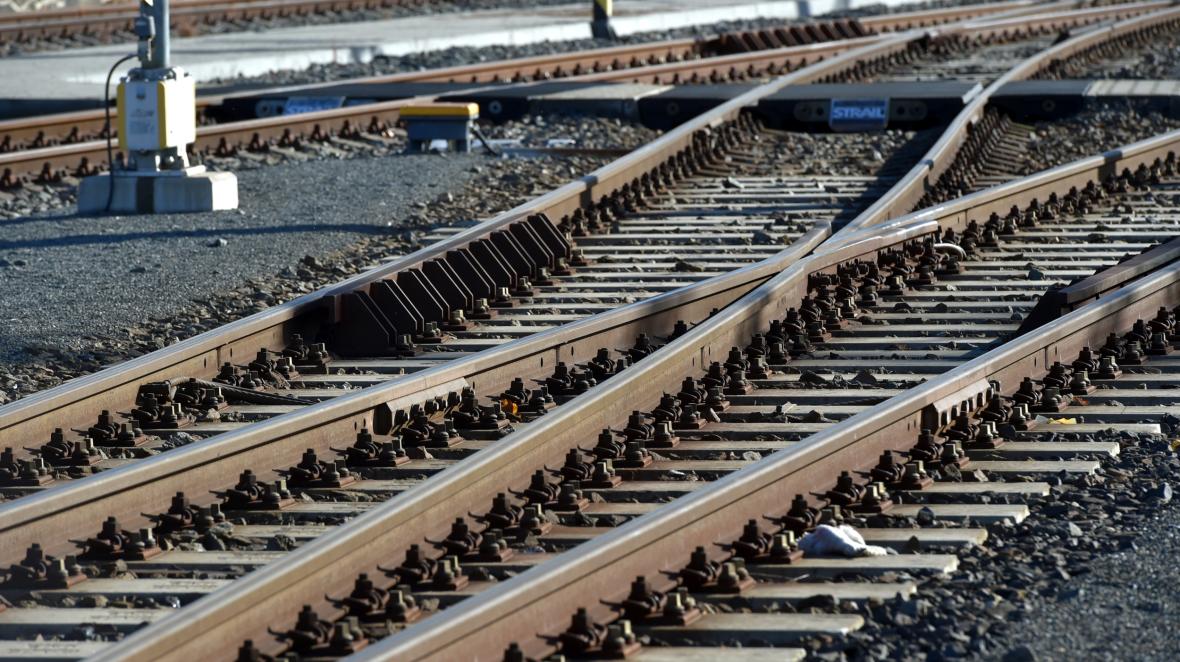 The Ministry of Transport will use the possibility of direct allocation for the transmission lines that it orders in the context of the provision of a public service. The EU can do so only by 2023, for a maximum of ten years. After that date, all railway lines must compete in the framework of conventional tenders.

The first such line was the long connection between Pardubice and Liberec. The Czech Railways won a price of 97.95 kroner per kilometer, which is almost 30 crores per kilometer less than before. According to the data of the former Minister of Transport Dan Petko (for YES), the state saves 30 million crowns a year on the line. The contract should have been concluded for two years. The Arriva and Leo Express trains also participated in the tender.

The Ministry will individually operate on the remote lines that it orders. According to the German authorities, the Office has set a timetable for the individual lines that it will gradually assign. "We have created an allocation plan so that we do not compete at one time. It would be complicated and ineffective," he added.

In the past months, domestic carriers have given their buses on the routes, the ministry is currently consulting them. There are seven lines for which the Ministry has set a deadline for the carrier's replies by the end of November. These are the routes from Prague to Tanvald, Příbram, Rakovník, Luhacovice and Žilina. It is also necessary to decide on the lines of Brno-Bohumín and Kolín-Nový Bor. Other paths will come later.

Prior to each award of a public service contract, the Ministry shall compare the received offer of Czech railways and any alternative proposals from other carriers by direct award. If the Ministry does not receive any other offer, it will only deal with the Czech Railways.

In addition to the long routes ordered by the state, railway carriers negotiate regional routes with the regions. The existing contracts of the regions with the national carrier will expire next year.