Plebanec in Montreal is over! Is another NHL team? 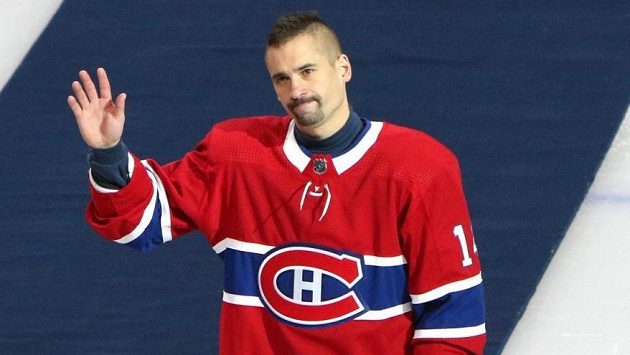 Every story has its end. Hockey striker Tomas Plekanec ends with a mutual agreement in Montreal. Canadian CEO Marc Bergevin announced on Friday that he will place the 36-year-old Czech center on the electoral list on Saturday, which is the step needed to terminate the contract, and offered it to other NHL teams.

In July, Plecanec signed an unsecured player with Montreal for a yearly contract of $ 2.25 million, with the option of earning an additional 1.25 million in bonuses. In this season, he played only three matches, and since mid-October, he has suffered a back injury from the game.

Tomas Plekanec will be placed on an unconditional waiver.

Before the injury, Plekanec managed to play the 1000th anniversary of the NHL, which he also equiped with the same goal in the season. It has reached an important milestone as the eleventh Czech hockey player in overseas competition.

In the NHL, home Kladno played 1001 games, the vast majority of them in Montreal. Only 17 matches in Toronto, which at the end of February became his only second NHL. The base earned 608 points for 233 goals and 375 assists, while in the playoffs he has 94 duels and 53 points for 18 goals and 35 assists.