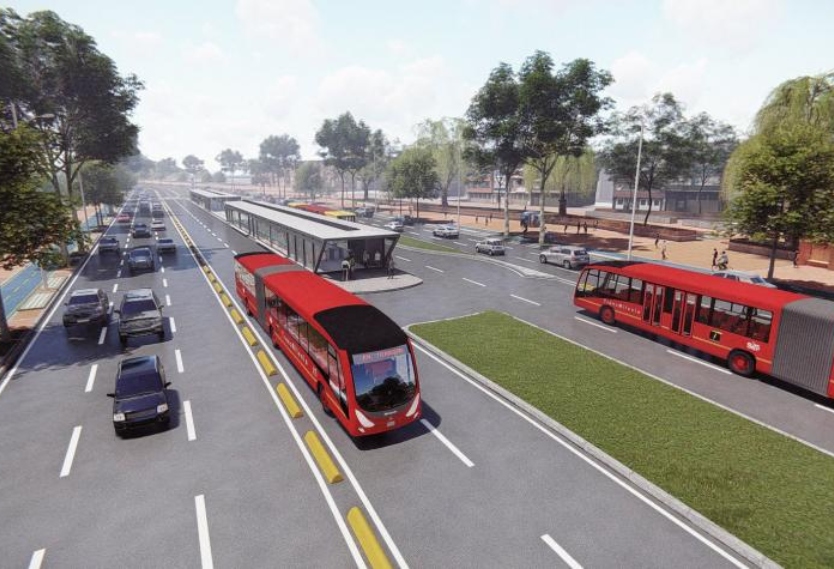 María Consuelo Araújo, Director of Transmilenio, ensured that the new bus fleet, which will enter the capital in 2019, will comply with all the requirements of the legislation, since the regulations oblige vehicles such as those in the system, cutting edge technology a Euro 4 (diesel).

"The most polluting Bogotá They did not buy buses and allowed the deterioration of the fleet. The offer is in accordance with the law and allows for a longer term reduce pollution for 1.8% to 0.3%"He said Araujo.

Awarded new tender Transmilenio they will be able to achieve capital 1383 new vehicles, of which 458 (33%) will be articulated and 925 (67%) will be bi-ordinated. The old buses that will come out of service are summed up 1162.

Also read: Personería does not rule out an investigation against Transmilenia Director

"This is a great triumph of the city because it represents the management's commitment to system recovery TransMilenio to mobilize daily in its thirteenth component 2.5 million confirmations. When we decide on the offers, we expect that the first buses will begin to arrive gradually in mid-2019, "he stressed.

He stressed that the purchase of new buses requires an investment in the bus 1.6 billion pesos, while for operation and maintenance the investment exceeds 5.5 trillion dollars.

The leader also assured that this week will be exhibited previews to offer a new bus fleet for Patio Americas, which was announced as an omission in the tender, which was delivered last Friday. You can do this to propose electric vehicless.

He also emphasized that they will adapt the stations that are not enabled for biarticulated buses.

Letter from the former Minister for the Environment

The operator also ensured that she received a letter from Former Minister of Environment Luis Gilberto Murillo in July, in which it made a recommendation to integrate clean technologies. He stressed that he responded to a letter stating that the Colombian regulations allow the inclusion of buses approved in this call and which reduce emissions of pollutants. "This fleet has a lifespan of 10 years, which means 2028 before reaching the mandate of the Paris Agreement for the reduction of pollutant emissions."