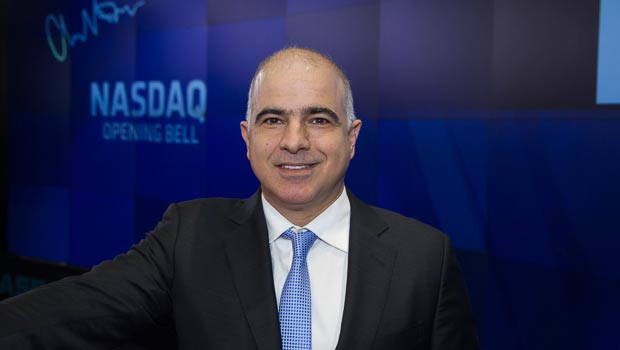 In the third quarter of this year, Tecnoglass's revenue reached record values ​​of 97.0 million dollars, which is 16 percent more than in the same period of the year. the past

Barranquilla has achieved a record income level for the sixth consecutive year.

The company achieved higher turnover in the US housing sector due to a healthy and uninterrupted commercial construction activity. In addition, it had an increased market share and a slight improvement in prices.

Revenue in Colombia was $ 12.1 million, most of which represented in long-term contracts,

The company reported that net profit amounted to $ 6.3 million between August and September of this year, or $ 0.16 per diluted share, including a non-monetary loss for the difference in the exchange rate.

On the other hand, the adjusted net profit amounted to USD 9.3 million or USD 0.24 per diluted share, without a non-monetary loss due to exchange differences and non-recurring costs. Adjusted EBITDA increased by 29% and amounted to USD 22.8 million.

One of the main focus of the company is a strategic alliance signed with Schüco USA LLLP, with which Tecnoglass can produce and sell Schüco architectural systems in North America and Latin America.

"Trade in the US remains favorable, especially for windows that are resistant to impacts in coastal countries, and for energy efficient architectural systems," said Christian Daes, CEO of the company.

He stated that in recent years, the company has invested heavily in innovation and development that it is a step ahead of the trends that have enabled them to gain cooperation in the US market.

"Our recent partnership with Schüco is another positive step that has given us a new global client, and at the same time we have equipped a new set of premium products for production and sales through existing distribution networks. These original catalysts support a more favorable price environment in the US, is the result of inflation in production and labor costs for producers located in that country, "added the entrepreneur.

At the same time, José Manuel Daes, President of Tecnoglass, assured that the results are the result of the consolidation of the vertically integrated model, its effective production capacity and the ability to continue penetrating the US market.