When Qi's "God of the Condor" plays Guo Wei, "I Never Compare With People" – Sina.com 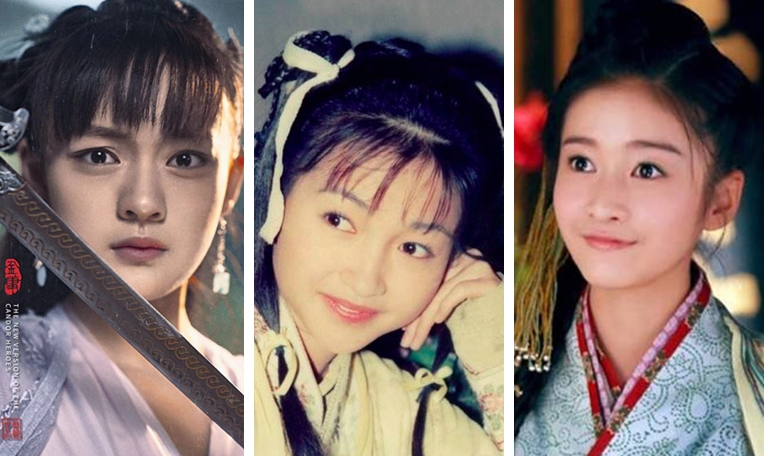 When Qi's "God of the Condor" plays Guo Wei, "I Never Compare With People"

The New Peking News (Reporter Wo Zhi) The two days, the new version of "The Condor Heroes" exposed the full lineup, won the Golden Horse Award for Best Actress ("Carnival") and supporting actress ("Blood Guanyin ") Named Qiu played Guo Wei to attract the attention of the audience. In this regard, new …