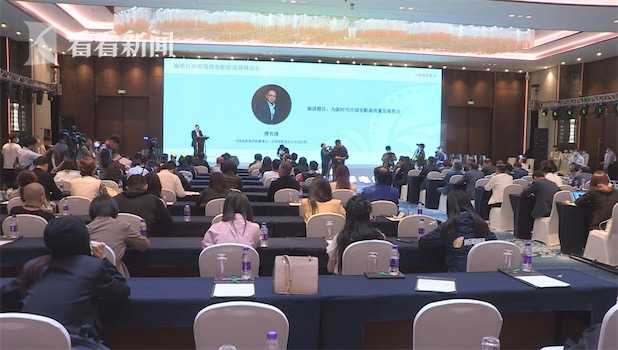 Original title: Gathering at the Hainan International Film Festival to discuss the future of the free trade port film industry

The theme of the forum was “Opportunities and Innovation: Construction and Development of the International Free Trade Port Film Industry”. The guests in the forum focused on “working hard for the high-quality development of Chinese films in the new era”, “using the advantages of the free trade zone to develop a leading film technology base” and “tell the story of Hainan sound and make Hainan Island a place where movies stories take place. 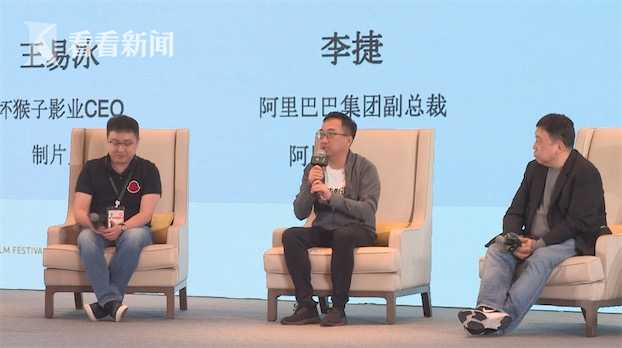 Fu Xuanguo, Executive Deputy Minister of the Propaganda Department of Hainan Province, Director of the Provincial Film Bureau, and Secretary-General of Hainan International Film Festival, said in his speech: Build Hainan into a Culturally Strong Province, Instrument Integrated development, expand the film industry across borders, and promote Hainan. A good situation of symbiosis and harmony between film and cultural tourism, cultural creation, arts, education, fashion, entertainment, technology and other industries and enterprises will be established. At the same time, use the opportunity of film exchanges and mutual construction to increase the influence of Chinese culture, innovative cultural communication methods, strengthen cooperation with foreign film production through the film festival, promote the external dissemination of Chinese culture films and show the connatation And characteristics of Chinese culture. 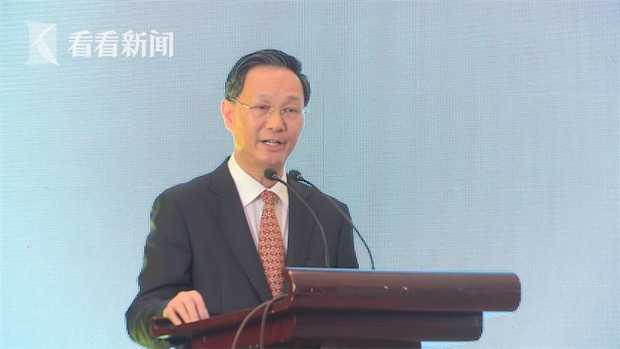 The guests at the conference had the Hainan Free Trade Port as an opportunity, started with policies, combined with the advantages of natural resources and location advantages, analyzed and discussed as the relevant policies of the Free Trade Port in the innovation and development of The free trade port in gift supply, policy protection, intellectual property trading and film technology. In terms of improvement, it will better provide practical assistance for the implementation of multinational film and television projects in the Hainan International Free Trade Port, promote the construction of the Hainan Free Trade Port Film industry chain, and promote the integration of Chinese films with the Global film industry.

Copyright Disclaimer: This article is an exclusive article by Knews, and is not permitted to be reproduced without permission.