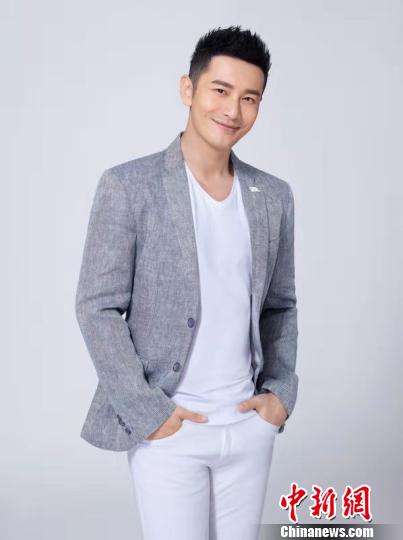 Zhongxin.com, Sanya, December 4 (Reporter Wang Xiaobin) The first Hainan International Film Festival will open in Sanya on the 9th of this month. Recently, the Film Festival Organizing Committee released a number of star guest locations. Film and TV actor Huang Xiaoming and performance artist Zhu Xijuan have confirmed that they will participate in the closing ceremony of the film festival on December 16. Sagena, Yu Yuexian and other outstanding performers will appear at the opening ceremony of the film festival to witness the film culture event. 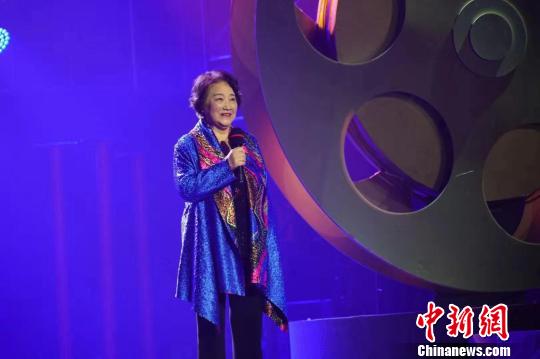 Isabel Yuper, Juliette Binoche, Max Mikkelsen, Nuri Bige Ceylon, Amir Khan, Emma Dumont … The Days, One by One In The International Movie The Gathering Name of the altar has confirmed the attendance of the Hainan Island International Film Festival, Make the film festival the focus of the global cinema. Many dynamic filmmakers have also confirmed that they come to the aid, and the famous actor Huang Xiaoming is a standard suburb. Not long ago, Huang Xiaoming attended the first press conference of the film festival in Boao, Hainan, as a representative of the film workers, expressing his desire as a Chinese film maker for the International Exchange Platform, and will screen in the film festival. Excellent work expressed expectations.

In the 1960s, domestic film Master Xi Jin created a war-themed movie "Red Detachment of Women" in Hainan, becoming one of the most representative classic films in New China. The heroine of the film, Xu Xuan, also won the first actor of the first Baihua Award with the role of Wu Qionghua. There was a movie that is popular in the north and south. Today, the 80-year-old performer is appointed to be present at the closing ceremony of the film festival. It is of great significance to lead the audience to relive the glorious days of the older Chinese filmmakers.

In addition, domestic outstanding actors such as Sarina and Yu Yuexian will also be helping the former Hainan Island Film Festival to participate in the opening ceremony and other activities. The national first-class actor Sarina is familiar with the audience with film and television works such as "Guan Guandong" and won many awards such as the Flying Award and the Magnolia Award. Yue Yixian, who plays "Xie Taou" in the "Country Love" series, is also an actor who loved by ordinary people.

It is frightened that the first Hainan Island International Film Festival will be "The annual exhibition, the island screening, the national view, the whole industry chain" as the aim to create a professional and international "unending film festival." (End)