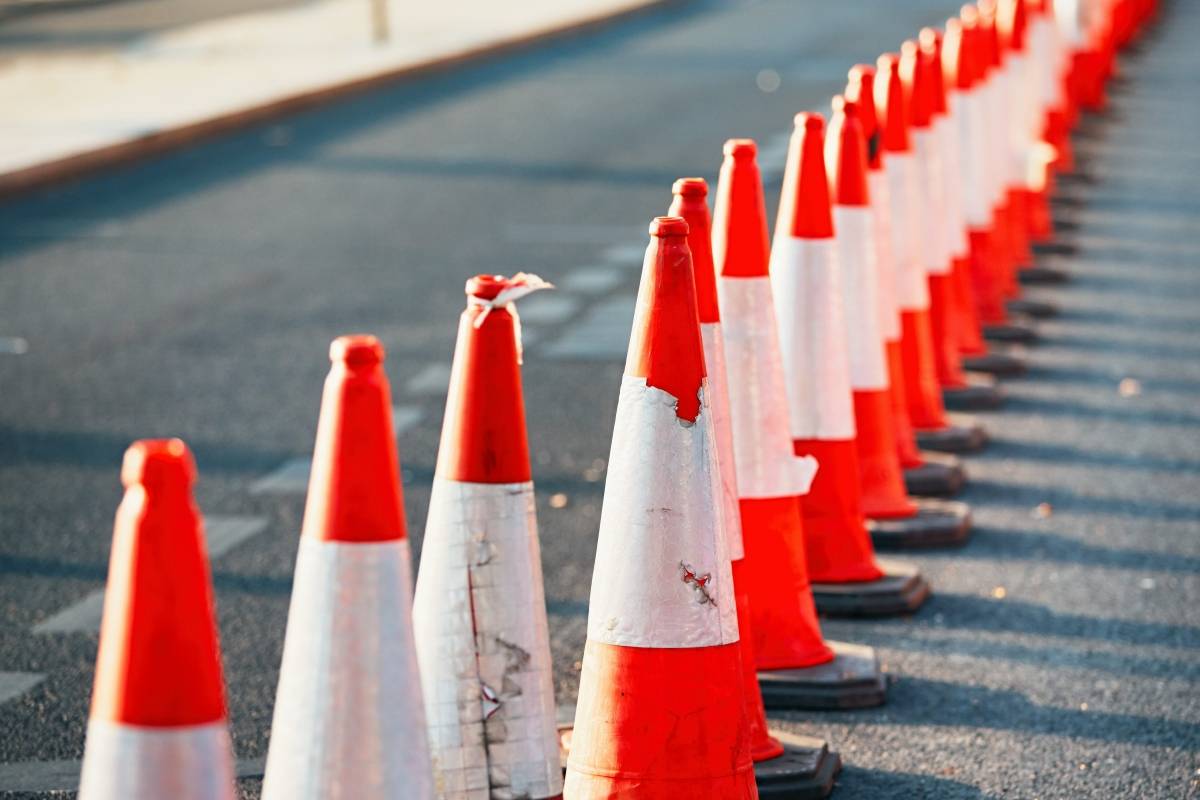 The world's most popular open source player has a potentially dangerous critical flaw, and it is recommended to uninstall it.

VideoLAN – better known as VLC – is the most popular multiplatform player, free and open. This could not remove it from a potential danger: a German security group found vulnerability so serious that it might be necessary to unplug it for a while.

The security agency CERT-Bund found a vulnerability that was reported in the report as "critical." Such vulnerability allows execution of RCE, or remote code. This may allow users to install software on your machine without permission.

All of this can allow a hacker to take control of your computer by executing code along with the application.

According to the WinFuture portal, the affected versions are those of Windows, Linux and Unix. The MacOS version apparently does not suffer from the same problem. The report also indicates that no one has exploited the vulnerability, but there is no doubt that after their publication Exploits For WLC. 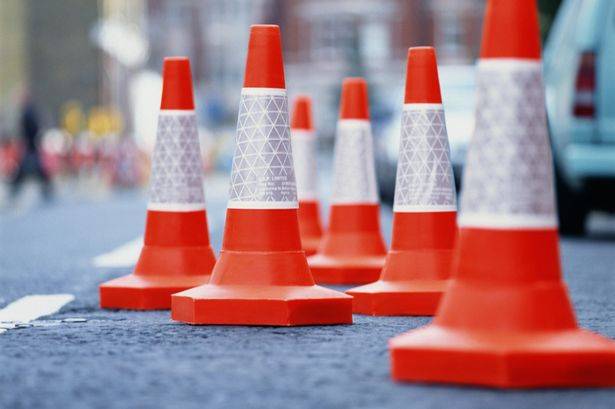 WLC is working on a patch

According to the video control change control, developers are already working in a patch, which is 60% complete.

However, in doubt – and waiting for the patch, it is advisable to uninstall. We also advise you to change now to some alternative, such as PotPlayer, MPC-HC or even Media Player Classic.

Last month, VLC released a patch that handled much of the program's vulnerabilities. Because of this, we find it strange that such a critical failure has not been patched beforehand.