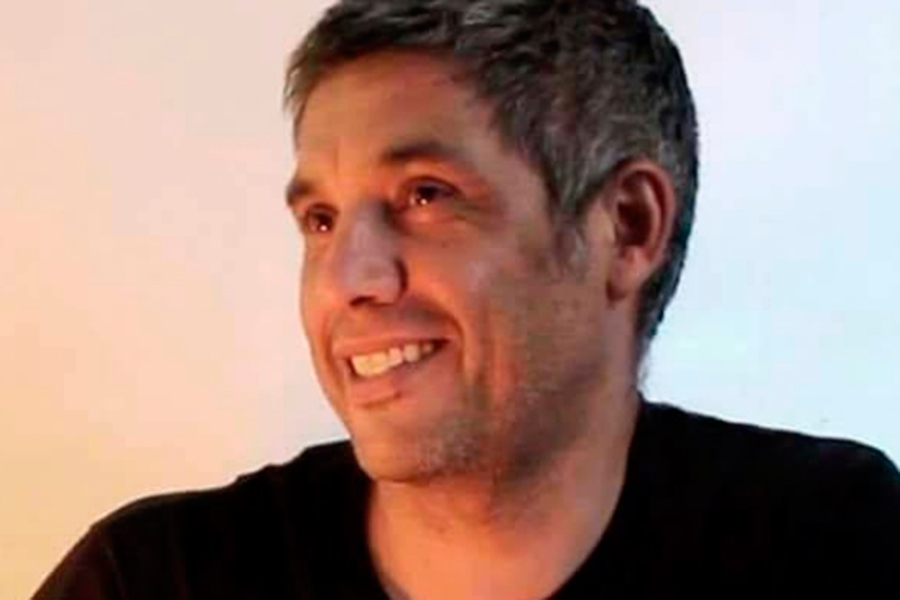 On Wednesday, opposition senators will be entering a draft agreement on political asylum, approved by the French Office for the Protection of Refugees and Stateless Persons by Ricardo Palmi Salamanca.

In the document, parliamentarians emphasize that "we are repeating our absolute condemnation of the attack committed against the Chilean senator in a democracy".

"The rule of law in Chile guarantees full respect for the rights of accused or sentenced persons, including the review of independent courts of all complaints deemed relevant for their defense" They explained.

The senators said that "the crimes committed by Ricardo Palma Salamanca, including the murder of the senator of the republic, have taken place when there was already a democratic regime in the country, separating power and full independence of the judiciary, and full procedural guarantees."

"For the same reason and the understanding that the separation of state power is another fundamental pillar of our republican system, as the Chilean Senate, we do not share the decision of the French authorities and we are calling on the Government to take appropriate measures within the framework of the international legal framework before the Gallic authorities to obtain reconsideration and, in any event, reach the extradition of Palma Salamanca to Chile " they argued.

Faced with this situation, PS Rabindranath Quinteros, head of the Senate Bloc, said that "the Socialist Party has always condemned the crimes of senator Jaime Guzman in a clear and categorical manner and we have spoken since 1991."

"Therefore, we ask the President to immediately appoint Ambassador Chill in France to correct a diplomatic error that, in our opinion, affects the proper management of our position as a state on this issue," he said.