Kudlucka refuses to revolutionize 2019: "We have to strengthen ourselves in all the lines" 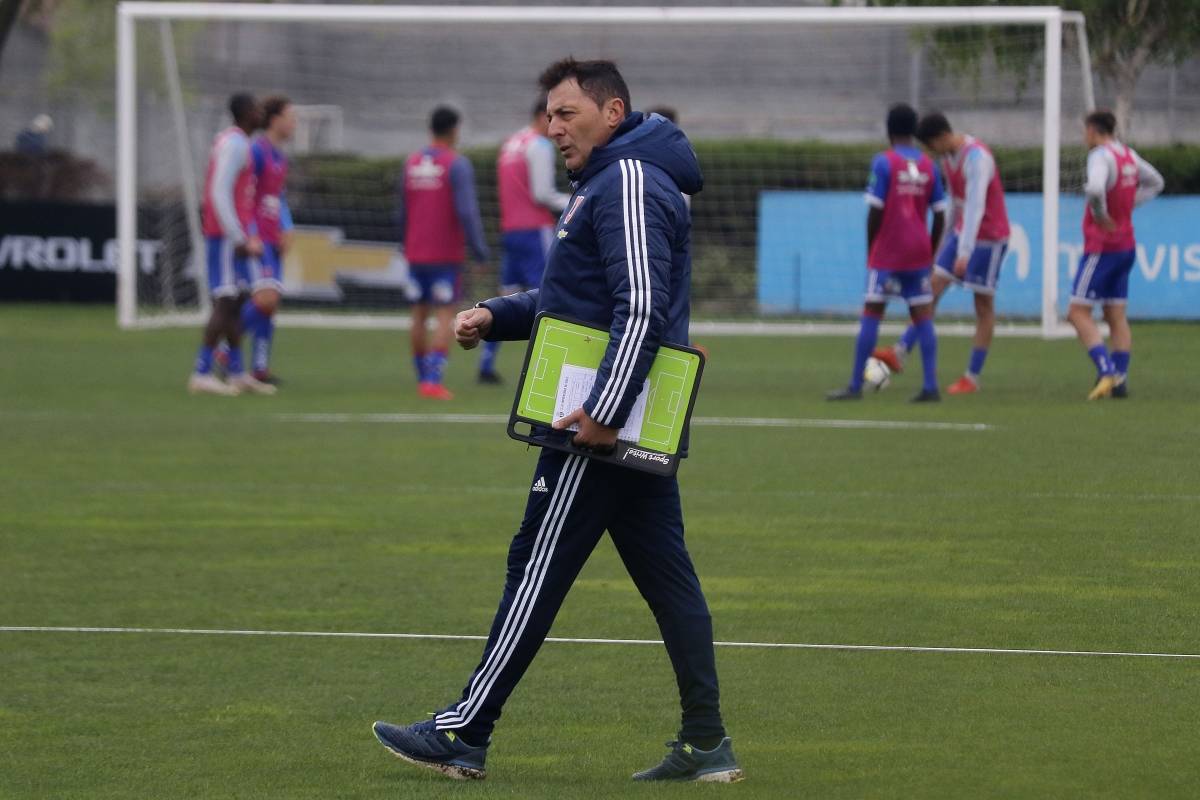 The Coach of the University of Chile, Frank Darío Kudelka, Analyzed in 2019 for the Blues, who must play the previous stage of the Copa Libertadores look for a place in the group stage.

Before leaving on vacation, the Argentine was told at the exit of the Centro Deportal Azul that "We are the best team in the second round, but there is not enough for us to fight this title. "

In addition, on his analysis of what happened in the second seminar in which he directed the U, he expressed that "The diagnosis is very broad, I think we improve a lot and the other year's feeling is to continue improving. But this team has nothing to do with the one that will come, there will be another championship, another example, the one we are going to face. Among all of us we have to make a better US. From Chile"

Subsequently, in conversation with Fox Sports, he stated that "There is no doubt, next year we have to reinforce ourselves in all the lines"

Finally, on the situation of Jefferson Soteldo, who could leave the club, noted that "I know they are talking, it's a possible and very costly negotiation, but it is not an economically easy situation to achieve. Today is one of the few unbalancing players we have, he needs a lot of learning"