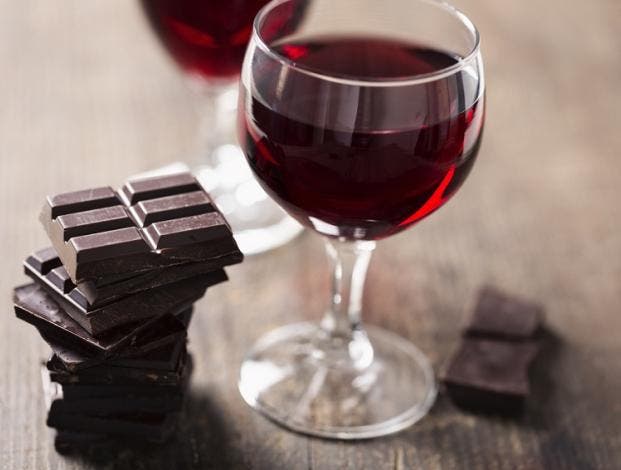 There are many studies that confirm that eating dark chocolate and drinking red wine has great benefits for people's health. But now, new research has shown that both products can help people "live more".

Research published in the magazine BMC Cell Biology shows that old human cells can be rejuvenated using chemicals similar to Resveratrol, an antioxidant found in some plants and especially in the skin of red grapes, currants, blackberries and peanuts. .

The study was conducted by researchers from universities from Exeter and Brighton, both in the United Kingdom. It was directed by Lorenzo Harries, Professor of Molecular Genetics at the University of Exeter, and the first author of the article is Dr. Eva Latorre, Associate Researcher at the same institution.

The study is based on previous research from the University of Exeter, which found that so-called splicing factors, a type of protein, tend to become inactive as we get older.

To achieve this conclusion, the researchers added "Resveralogues," or chemicals similar to Resveratrol, to the age of human cells and found that they reacted to the sulfur factors. This, in turn, not only made the old cells look younger, but they also began to divide again, as young cells would.

"When I saw that some of the cells in the culture dish are rejuvenating, I can not believe it, the old cells looked like young cells, it was like magic," Latorre is considered the resourcefulness of science in the medium of science.

He added: "I repeated the experiments several times and in each case, the cells were rejuvenated and I am very excited about the implications and potential of this research."

Most read this week