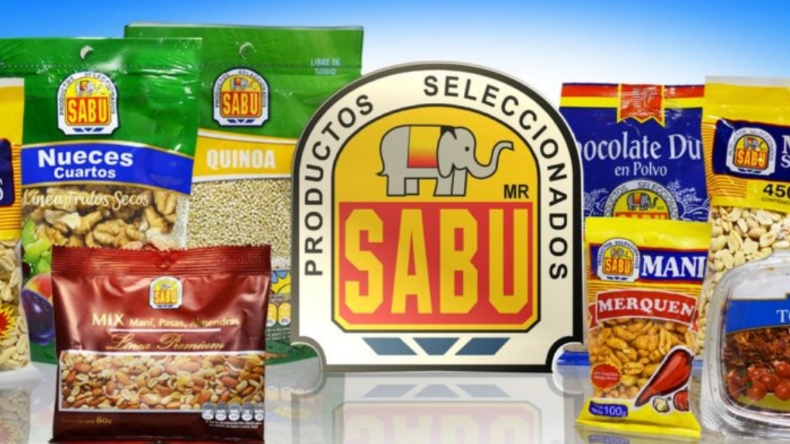 The Food Import Company Velarde Brothers, Known by brands Sabu and Mistral, Making official its bankruptcy as a result of a debt of more than 11.6 million pesos. As reported DF, 208 workers They would be unemployed.

However, his lawyers said that the termination of the contractual relationship with them generated a high impact, how did they Low sales and the importance of supermarkets to their own brands In recent years.

They also claim that the labeling law caused them millions of losses due to having more than 40 people with exclusive dedication to it.