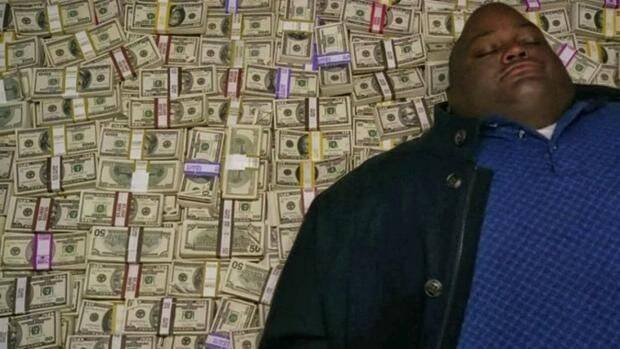 A user of Steam They will have reached level 4000 From the platform after spending more than $ 300,000. According to Gearnuke, the user is known as St4ck Has to his credit 4744 games, 6495 badges And will already exceed the level according to the last catches. The user, who according to his instagram profile has some kind of Relationship with the Royal Family of Qatar, Will be one of the most active members of the valve platform.

St4ck He may be a Qatar prince, but he is also a committed and generous user on Steam, as we can see in his profile. By the group St4ckGiveaways, This player ruffles, distributes and gives away game codes for other users, reloads virtual purses and shares his likes for video games. In addition, it actively participates with ONECharity, A group responsible for the same purposes.

St 4k can be a launch prince, but he is also a committed and generous user on steam.

At this time, this player has about 5000 video games in its library, all crazy. But what about the dizziness of figures, St4ck Enjoy some of the titles he has and owns, and in fact Accumulates thousands of hours of play In some of them. He is a big fan Counter Strike: Global OffensiveAnd in the valve shooter it has more than 6500 hours and boasts of all the possible achievements. Also enjoy ABP Reloaded With more than 3,800 hours and the survival and battle royal H1Z1 More than 2000 hours.