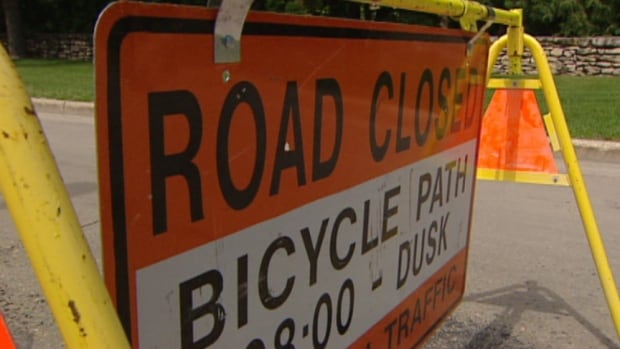 The bike and pedestrian trail known as the North Vinnypeg Parkway is getting an indigenous name, this time chosen by a traditional naming ceremony.

In July, City Council directed city staff to rename the road that runs along the western side of the Red River from Forks to Killonan Park.

As part of the city's reconciliation effort, the road was renamed MiGizi Parkway. City staff then taught the Anishinaba word for eagle would not fly.

"Consultation is afraid that the trial is not in line with Indigenous cultural practices, that it comes from a sacred ceremony, and so does the Predermermination of the name" ### In advance, it would not respect the cultural practices, "Acting Vinnypeg Active transportation co-ordinator Chris Biker written in a report to the council.

"Instead, it is recommended that a traditional naming ceremony be considered to assign a name."

The Trans Canada Trail has been prepared to give the city a $ 40,000 grant to rebrand the state-run track.

Last year, a naming ceremony was thought to give the name Niizhoziibean to South Point Park along the forks.