The Power Rangers are getting their own fighting game 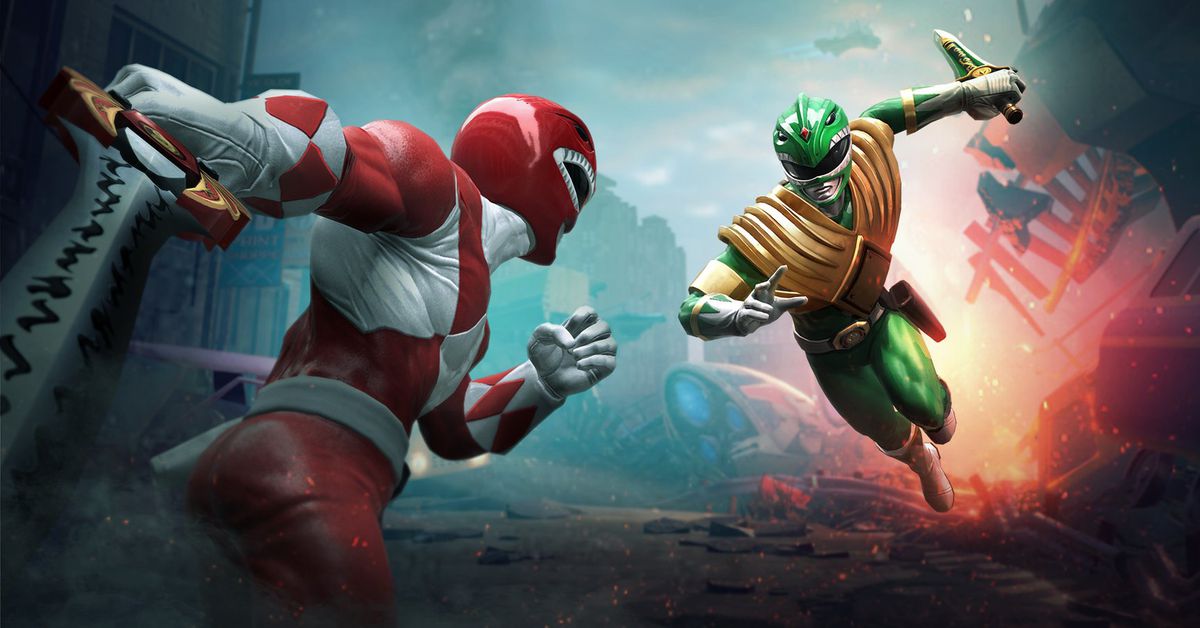 The original Power Rangers TV show debut itself in 1993, and in those 25 years, the series has never really gone away, setting up at least one new season each year. Now, developer NVV brings that story into one fighting game Power Rangers: Battle for the Grid.

Battle for the grid Is a team-based fighting game that will feature both heroes and villains from Power Rangers cannon. While we do not know exactly what characters will appear in the final game after, NWAY has announced four characters so far: Jason, the red ranger of the original Huge Morphine Power Rangers Series; Tomi, the original Green Ranger; Master Drakon, Tommy's evil alter-ego; And Gia Moran, the Yellow Ranger Super Mega Force TV series. The game's website also seems to have spots for 11 other unannounced characters. A press release from Nevada also mentions "Lord Drakkon Evo II and Huge Morphine Power Rangers Pink Ranger character skins, "which may or his skins for existing fighters or unique characters themselves. The game will also have a time pass that will contain three more fighters.

This is not just the first crack in the Power Rangers universe. In 2017, the developer released a game called Power Ranger: Legacy Wars On mobile platforms. The game was a hybrid fighting and card game, and featured significantly slower fights as the kind saw Battle for the gridS announcement trailer.

Power Rangers: Battle for the Grid Set to release in April on PlayStation 4, Xbox One, and Nintendo Switch, with a Windows PC release scheduled for later this year. The game will be released for the $ 19.99 digitally and will feature cross-platform game on PC, Switch and Xbox One.