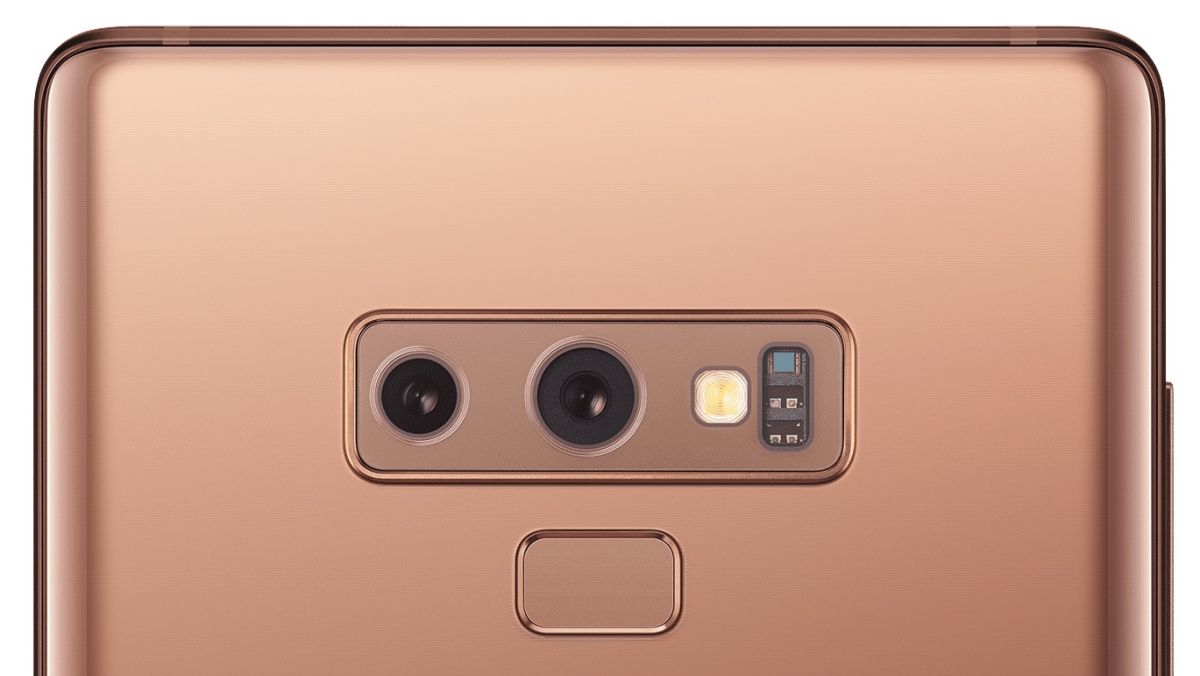 Just after Samsung announced a new 64MP camera sensor that may appear next year's Galaxy S11, the sensor's coming to the Galaxy Note 10 later this year is dashed by a reputable Samsung device liqueur.

"To be sure, Samsung Note10 won't use 64MP CMOS," Tweeted @ University, But also noteworthy "This is not necessarily a bad thing."

The new 64MP camera sensor along with a 48MP sensor into a May 9 newsroom post on May 9, expanding the company's lineup of sensors with 0.8-micron pixels. Both are expected to enter mass production in the last half of 2019.

New camera technology is definitely exciting for anyone on the lookout for the next best camera phone. And, with new Samsung flash drives, the smartphone camera often raises the bar, raising expectations for the Galaxy Note 10 is just natural, especially in the wake of the new sensor news. However, if @UniverseIce is right, that seems a plus, it may not be all bad for Galaxy Note 10.

Because megapixels count only so much

Given the fact that Samsung has said that the 64MP and 48MP sensors are not mass production until the second half of the year, it seems like a stretch to include them in Galaxy Note 10. With the launch of what phone expected In late summer, the censored mass production window and the phone launch window would be incredibly small.

However, the Galaxy Note 10 camera can be a good one, even without the backup sensor. For one thing, megapixels are not the entire story, as the pixel size can play a role in how the sensor handles low-light photography.

The 0.8-micron pixels in the new sensors are smaller than the pixels found in many best-in-class smartphone cameras, as the pixel 3's 12.2 MP main unit, which has 1,4-micron pixels.

Samsung has done a good job with the 1.22-micron pixels in the Samsung Galaxy's 10's main unit, and it may be likely to pull off even better with the Galaxy Note 10 without the need for the 64MP sensor.