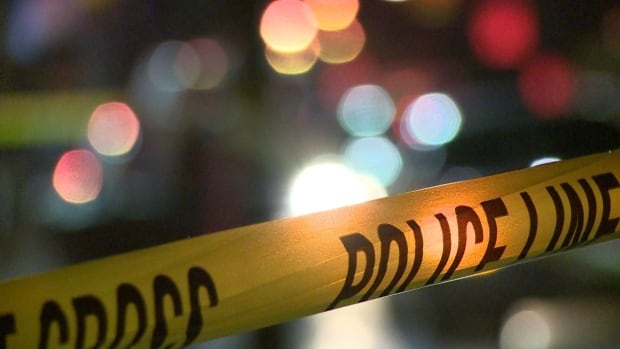 Operations at Credit Valley Hospital in Mississauga are back to normal after a threat is made Tuesday night, puddling regional police say.

Officers responded to the scene shortly after 6 pm To investigate a call to the switchboard hospital.

A tactical squad made a search of the property but did not find a suspicious package.

Offices determined that there is no danger to the hospital, its patients or staff.

Traffic was initially restricted to vehicles and buses in the area, but patients who are still in need of emergency treatment may still be transported.

All restrictions have been lifted and all roads have been re-opened, police say.

The police have no information about a suspect, but they continue to investigate the incident.

We are currently investigating a threat to the Credit Valley Hospital. There is no effect on hospital operation, but a thorough investigation, vehicles and bus traffic is restricted. Ambulances are still attending. 1/2