Misalignment in 911 Call of Space 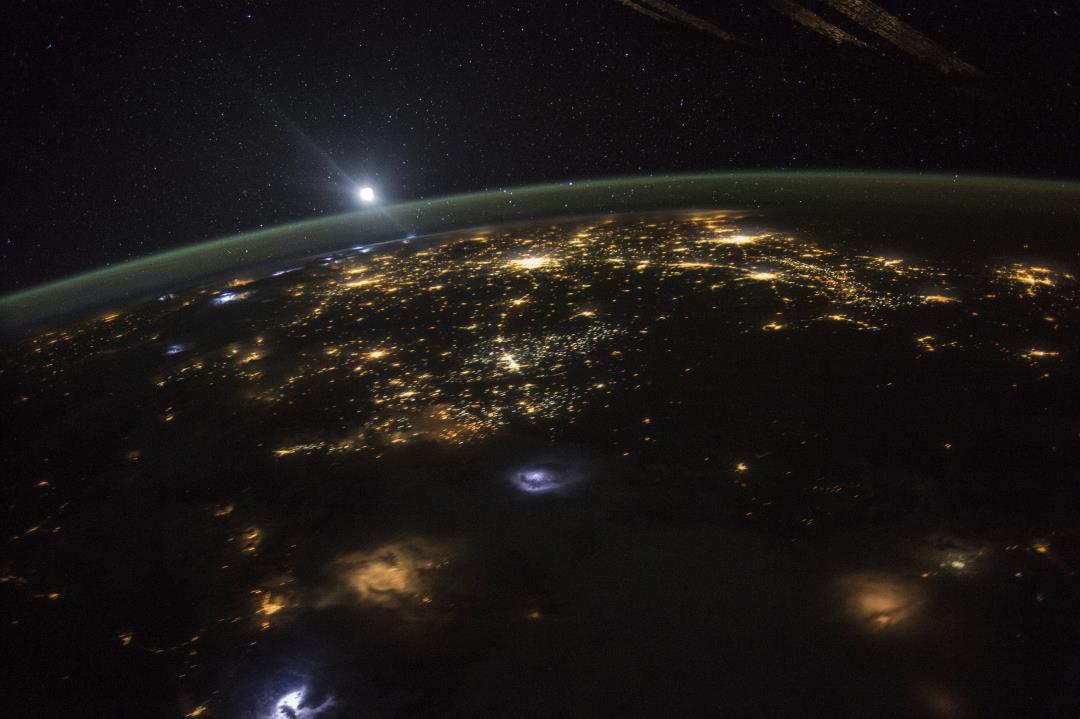 (Newspaper)
–
A Dutch astronaut accidentally called 911 from the International Space Station, Newsweek Reports. Speaking to the Dutch public broadcaster, André Kuipers recounted the incident: "First dial the 9 for an outside line, and then 011 for an international line," he said. "I made a mistake." When he realized this mistake, he hung up, but back to Earth Mission Control in Houston, to get the most bungled call resulted in Nasa security being sent to the room where calls from the site station were patched.

"The next day," Coopers said, "I have an e-mail message: Did you call 911?" Astronauts have been able to make calls from space for more than a decade using Voice over Internet Protocol, NASA's Wayne Hale told NPR "many people have got calls from space." And coopers are not the first astronaut to misdial. Several years ago, British astronaut Tim Peacake issued a Twitter apology After dialing the wrong number. As for Kuipers 911 call, "I was a little disappointed that [first responders] Did not come up. "(Read more International Space Station stories.)