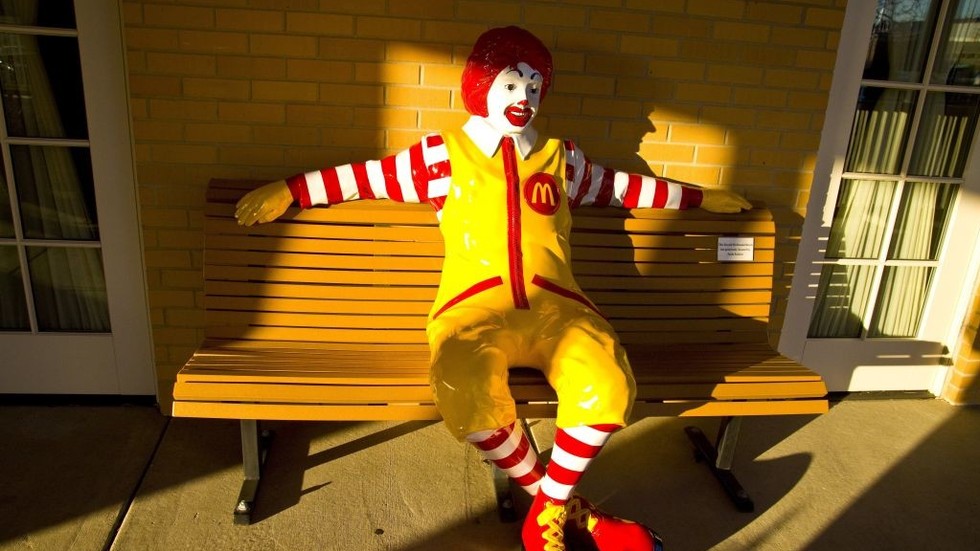 The European Union Intellectual Property Office ruled on Tuesday that US fast food giant McDonald's has proved to be "genuine use" of the Big Mac trademark as a citizen or restaurant name. The ruling takes effect immediately.

The case was brought before the regulator two years ago by an Irish restaurant chain called Supermacs. It accused McDonald's of "Trademark bullying" and wanted to prevent the giant of trademarking the terms "Big Mac" and "Mc" in some instances in Europe. Both fast food restaurants sell burgers and fries.


McDonald's said that it intends to appeal to the decision and is confident it will be overturned.

“We are disappointed in the EUIPOs [European Union Intellectual Property Office – Ed.] decision and believe this decision did not take into account the substantial evidence submitted by McDonald's proving use of our BIG MAC mark throughout Europe, ” a McDonald's spokesperson said in a statement.

Pat McDonagh, the managing director and founder of Galway-based Supermacs, said: "Never mind David versus Goliath, this unique landmark decision is akin to the Connacht team winning against the All Blacks."

"This is the end of the McBully… Just because McDonald's has deep pockets and we are relatively small in context it doesn't mean we're going to fight our corner," he added.

Also on rt.com
McDonald's in Kim's country? Pyongyang seeks US investment as relations with S. Korea


Founded in 1978, Supermac's has about 100 restaurants in Ireland. It has been locked in a legal battle with McDonald's since 2015 when it planned to expand into the UK and the rest of the EU.

The trademark dispute is not the first time that McDonald's has gone to the courts over prefixes. In 2009, a Malaysian chain won the right to call itself McCurry after an eight-year battle with the fast food chain.