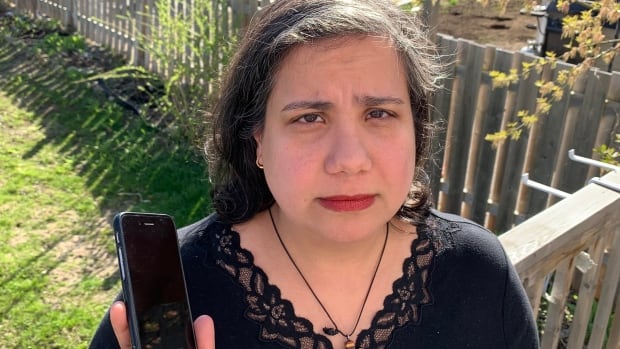 Canada's telecom regulator has included bad customers in question the growing number of fees that wireless providers blame when people call customer service to make changes to their accounts.

The Telcos goal is to encourage customers to make their own changes online – using the free, self-service option.

But the design could return as customers who prefer the human touch, and the CRTC, raise concerns over the fees.

"It's a scam," said Fido, who received Paul Doroshenko from Vancouver.

Starting May 14, Fido, which is owned by Rogers, will charge $ 10 when customers call to request certain account transactions that can be done online. They include making a payment, updating contact information or one of the payment methods, and setting a voicemail password.

"They make so much money every month … and then they want to charge $ 10 for a simple service call?" Said Doroshenko, whose preference is to call the customer service rather than make changes.

Hey Zdravko, we'll still be here to help our customers! The charge only applies to a few self-service transactions that can easily be found here: https://t.co/CFnlfJ4JRa– Claudia

Rogers tells CBC News that the "vast majority" of Fido customers are already using its free online services, which allows them to easily manage their accounts at their convenience.

"As more Canadians pick up self-service options to carry out their day-to-day needs, we are constantly investing in digital services to give customers more control," spokesperson Bill Killorn said in an email.

Last August, the Rogers discount brand Chatr started charging a similar $ 5 fee, and on May 2, Master and his premium mobile discount brand Virgin began charging $ 10 when customers were calling to change their rate plan or data package before their billing cycle was up.

Customers can also do all the transactions online, for free.

The growing list of service fees has revealed eyebrows at the CRTC. Last month, the telecom regulator sent a letter stating that it was "concerned that the practice could be inconsistent" with the Wireless Code – the mandatory code of conduct for wireless companies.

The CRTC would not say CBC News exactly how the practice can touch the code, but its letter asks companies to charge fees to provide details, including how customers were informed about them.

Rogers, Master and Telus tell every news that their fees are complete with the wireless code. 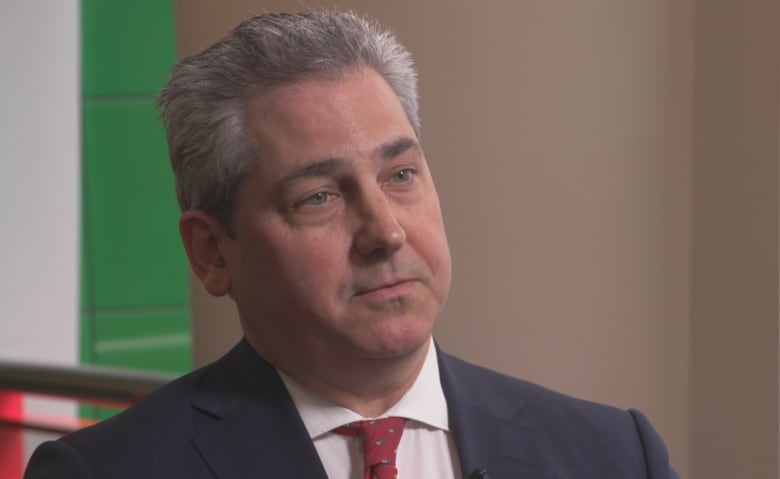 John Loford, executive director of the Public Interest Advocacy Center, suggests the CRTC has taken action on service fees because it has probably received many complaints from customers. (CBC)

Consumer lawyer John Lavford suggests the CRTC is stepping in because it has likely received many customer complaints about the fees.

"I think people are complaining in large numbers and just loudly, because it was contrary to equity and what they knew of a company," said Lavord, executive director of the Ottawa based Interest Advocacy Center (PIAC).

"It should be a cost of doing business."

What about my contract?

Mary Marks of Montreal believes that the new Fido fees are unfair. She signed up her husband with Fido years ago and manages her family's phone plans.

The $ 10 charge was not mentioned in the contract, she said.

"There is a change of contract. Do I have a choice about it? Don't I? None of this is explained."

The Wireless Code states that providers cannot change key terms into a contract without a customer subscriber, and that all one-time fees must be spelled out.

In its CRTC submission, Rogers said account accounts were not required to be described in a contract because they were simply "administrative fees" applicable to certain customers only at certain times. 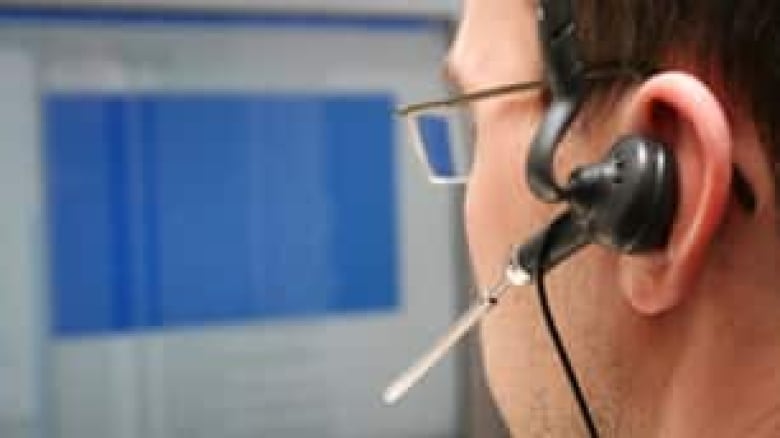 Rogers, Bell and Telus say that customers are made aware of fees charged for certain account transactions done over the phone. (iStock)

Rogers, Bell and Telus all said in their submissions that they inform customers about the fees in various ways, including on their website and over the phone when customers make a request that will cost them.

"Our full disclosure of all fees is always in compliance with the wireless code," Nathan Gibson, spokesperson in an email.

The three big Telcos also said that the fee can be availed for certain people, such as someone with special needs, and that customers are never charged when they call for simply requesting information.

The CRTC is also scrutinizing another service that wireless providers increasingly want customers to only access online: their bills.

In June, Piok and a seniors group filed a complaint with the CRTC after Koodo stopped mailing customers paper bills.

The CRTC didn't yet matter. 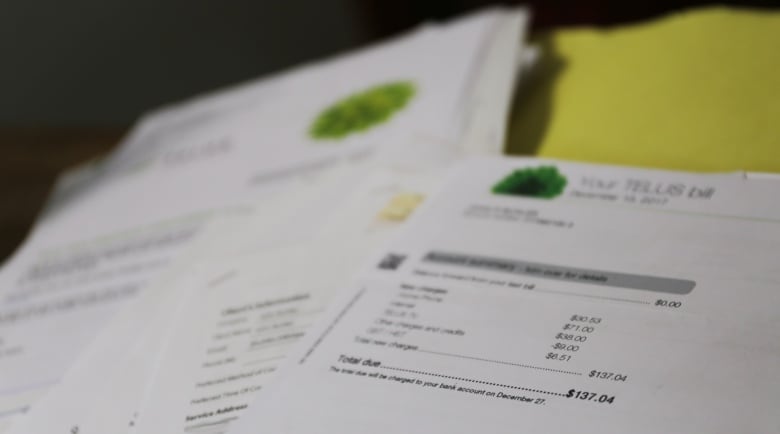 The right to paper bills for wireless service is another issue the CRTC has yet to deal with. (Samuel Martin / CBC)

Telus tells CBC news its customers can still request a paper bill. Rogers has invested Fido in online services to better serve its customers, and that it is happy to work with concerns about moving to online billing.

Buyer Paul Doroshenko says he got nowhere when he complained to Fido about the end of his paper bills. The criminal lawyer runs his own law and said the bill of billing every month helped him keep track of one of his many business expenses.

"It makes me angry," Doroshenko said of the end of paper bills and the next $ 10 fee.

"It's a little service provided."