Freddieon police officer under investigation following the conduct of the complaint 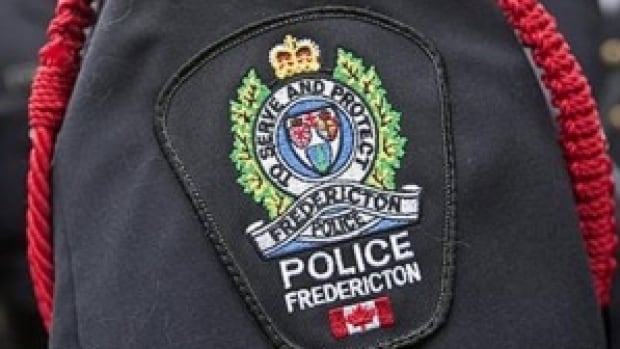 A Friday's police force officer is under investigation following a conduct complaint, which announced Friday afternoon.

According to a statement by the official information officer, Alicia Bartlett, on May 4, a call for service was launched.

"Evidence was overview, and a management complaint was filed to investigate the actions of the officer," she said.

Bartlett said in an email statement that the complaint was initiated following a police response to a reported gun call.

On May 4, police were displaced to a north-side residence because of a high party. The situation was upgraded to a potential gun call before they arrived on the scene.

Bartlett hadn't confirmed it was the same call.

The officer was reassured of administrative duties pending the outcome of the Police Act investigation.

No other information about the officer was free.

The clerk will remain on administrative duties until the investigation is complete, the statement said.

The rank of another officer next month

The case comes in the midst of an arbitration hearing for another member of the force who admitted to falsifying reports and closing files without notifying the subscribers.

Code's officer Jacob's behavior was a product of underlying and undiryazost depression, anxiety and adhd, his lawyer tied. Burk told the hearing in March.

However, Cuddy, 28, originally denied the charges of disciplined conduct, abandoning the duty and engaging deception in November of last year, but admitted to them in the hearing, which had been approved.

Meanwhile, another former Friederictor officer who was fired after allegedly stealing $ 20 worth of cosmetics lost her bid to have the Supreme Court of Canada report your case.

Chairman Campbell's application for leave to appeal was dismissed with costs on March 14. No reason was given.

Campbell was fired by the power in January 2016 after a disciplined hearing with the new Brunswick Police Commission.

A newer principal is scheduled to take over the next month when Chief Leon Fitch reaches.

Roger Brown, the former commanding officer of the new Brunswick RCP, was appointed for a three-year renewable term.