Danforth shooter had cache or ammunition in bedroom: media reports 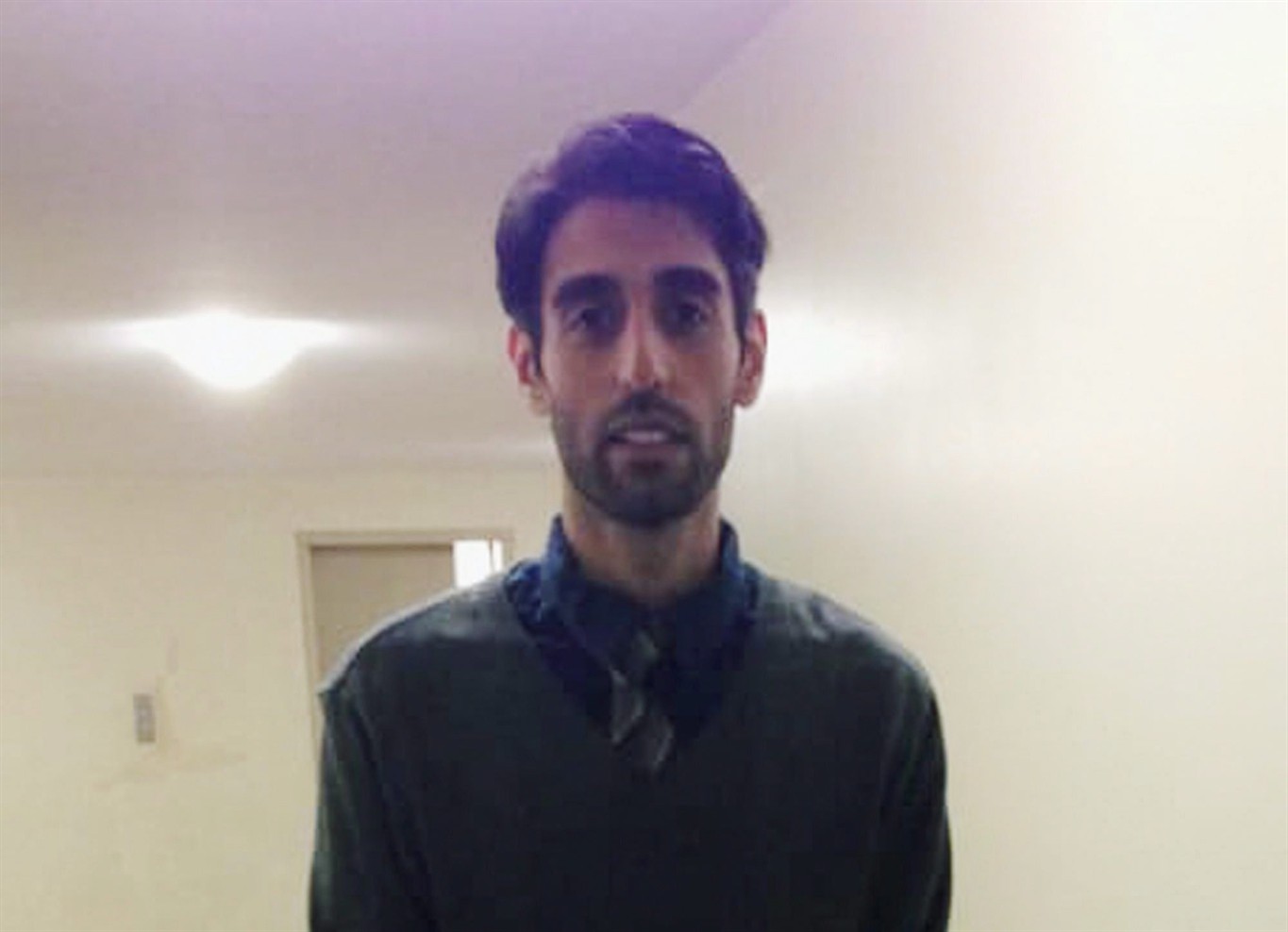 The man responsible for the deadly mass shooting on the Danforth had a frightening cache or ammunition stashed in his bedroom, according to unsealed court documents obtained by multiple media outlets.

The ammunition was reported by police in the bedroom of Faisal Hussain.

Two people were killed and 13 others wounded when Hussain opened fire in Toronto's Greektown back on July 22nd.

Hussain was later found dead of a self-inflicted gunshot wound. 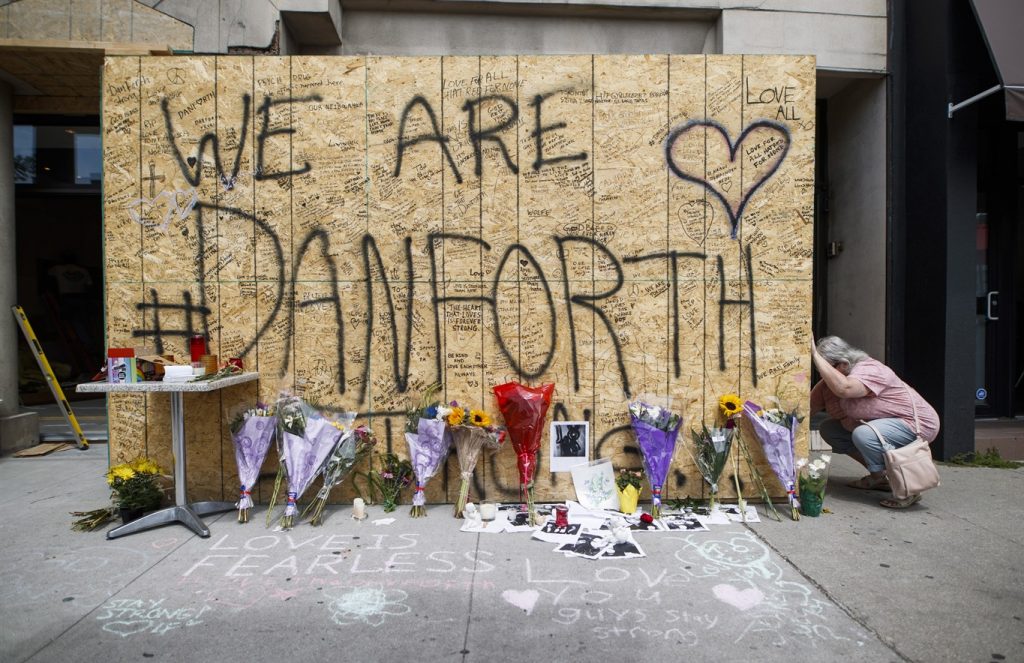