Boy with joy orchestra with wow & # 39; Has a deep love of music, says grandmother 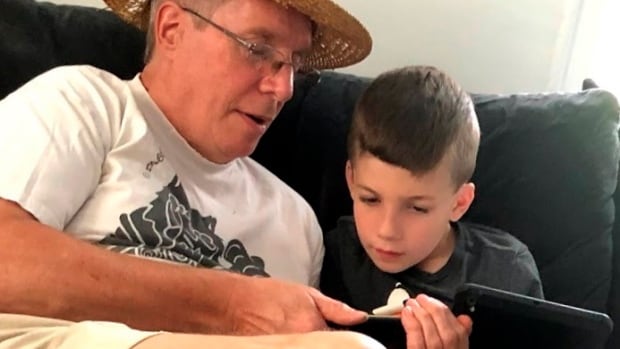 It was the "wow" heard around the world. And now, the little voice behind that name of the moment: Ronan Mattin.

Mattin, 9, is attending the concert with his grandfather Stephen. Now, his grandmother's clerk says she's overwhelmed by how many hearts he has captured.

Here is part of her conversation with How happy it is You have Carol left.

People all over the site have gone crazy about captivating "Wow." What is your reaction when you first heard the recording?

Oh, it just sent a cold down my spine. And it was kind of strange, because the day of the concert Stephen came home and he tells the story of how Ronan has released this great "Wow!" In the middle of all this silence. And it's just a strange story. There was another Ronan story … but when I heard the recording, Oh my. It is very emotional.

Take us back to Sunday. Is Ronan excited about going to the concert?

This is not the case 1812 Overture Or something. There is nothing [with] A lot of bangs and bells and whistles and stuff. It's not summer, but it's a pretty sophisticated piece of music. What do you think it is about it that I think touched him so much?

I think he picks up the emotional tone of the music.

When listening to music at home, he is dancing around and making hand motions and pretending to be. It just moves him.

It comes to him more than a lot of other things we do with him to try to bring him out. 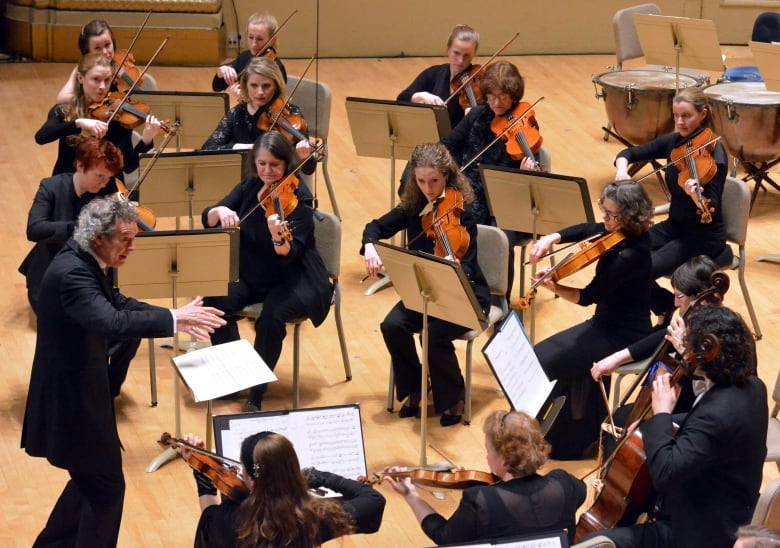 When you say to bring him out, what are you referring to?

Well, he is on the autism spectrum and we all do as much as we can to help him experience new things and try to express himself.

It is mostly non-verbal. So for him to express his feelings emotionally with this word is amazing.

It's all the more touching and wonderful about the story that this is the case. So how often does he express himself in the road?

We've already heard it four or five times. Usually, if he's excited, he'll jump up and down and wave his hands around. But for him to say something is really unique.

How did you learn that the orchestra is actually looking for it?

My sister saw an article in one of the local papers, she lives in Massachusetts, and she called me right away, because I told you the story and she said, "That's got to be rane."

And she sent me this link to the article with the little sound clip and I was like, "Yes, I would recognize his voice somewhere.

And then there was an email address for David Snead who is the CEO, I think, of [The Handel & Haydn Society]. And I sent him an email, told him it was my grandson and he got back to me right away. 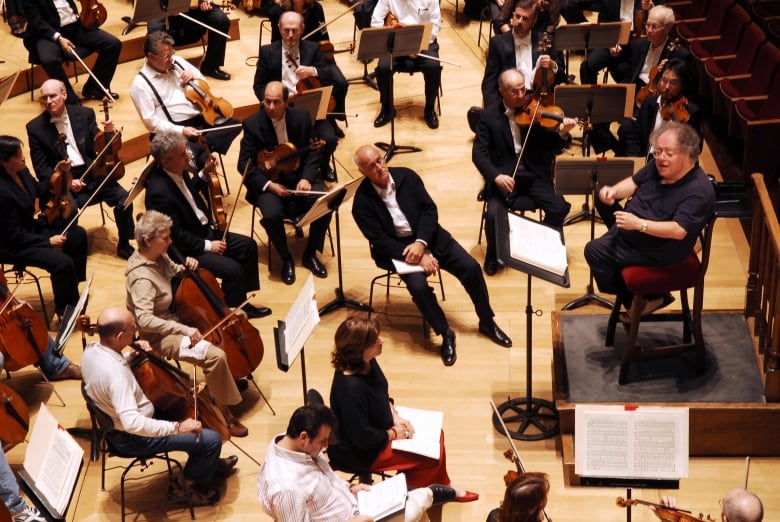 He wants to bring to Ronan [symphony] And to describe him. What's going to happen?

Well, what he told me is that the leader of the night is back in England, which is his home, but he will be back in October. And then they go to Ronan and the family goes back to Symphony Hall and Ronan to meet with the conductor and some of the musicians and then give the family a front row seat to the show.

What will this mean for Ronan?

We can tell him ahead of time that we go back to the symphony and he will be very excited. But to tell him he was going to meet the conductor, I don't think that will really go with him until he's there and actually treating him and maybe touching his baton, his wand. That's what pulls him.

Well, Ronan sounds like a very special boy, and I have to tell his parents especially special.