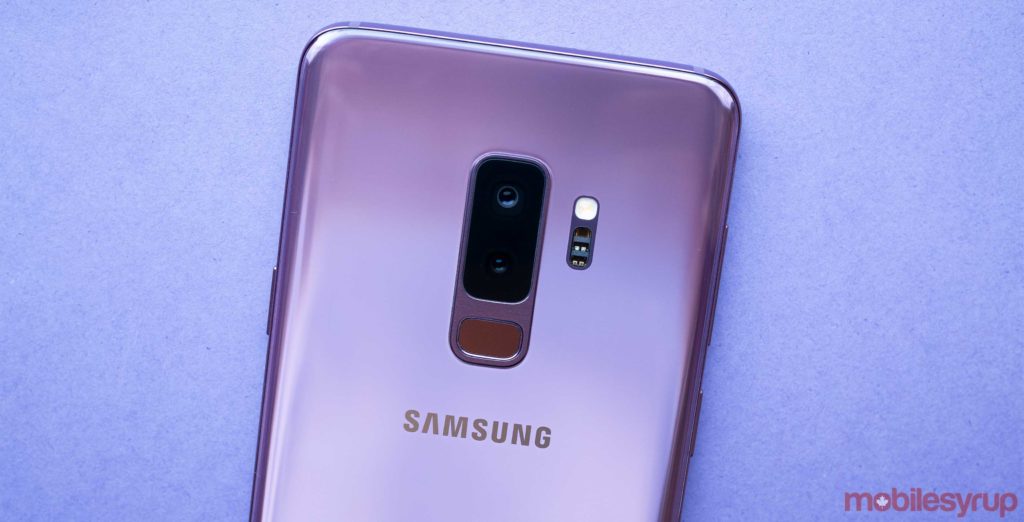 This time around, locks include a picture of three cases including screen size and battery capacity, as well as another leak revealing processor information. Finally, Ice Universe also posted a video comparing a S10 screen protector to various other phone screens.

While previous reports indicated we can see as many as five variants of the S10, Ice Universities run only shows three possible versions. The previously rumored 5g models are missing from the leak.

This line up with a previous leak that claimed the 10 Lite would have a 3,100 mAh battery.

Ice Universe also tweeted that the 10 Lite would use the Snapdragon 855 or Exinos 9820 processor. It's great yesterday for those who would prefer the smaller Galaxy S10 model, as they would get the same performance as the other models.

Included with the tweet is a picture of a phone case. It is unclear if this is the case for the 10 Lite or another phone. To me, it looks like it's 9 case, which adds to other rumors that the 10th Lite would be very similar to the current S9.

Finally, the Ice Universe has a short clip that lets the liqueur screen an allegedly shielded screen protector over other screen sizes. The screen protector in the video is to have curved edges, suggesting that it's not for the 10th Lite.

Finally, it looks like Samsung has done a wonderful job shrinking display bezels if the alleged screen of the S10 fits perfectly over the 8. 8. Back to the first leak, which suggests the 10 would have a 6.1 inch screen, shows Just as impressive an improvement. Both of the S9 and S8 have 5.8-inch screens – squeezing a 6.1-inch display into the same body is quite an accomplishment.

If the leaks are accurate, the S10 line is focused on being one of the 2019's most exciting phone launches. I'm looking forward to seeing more of the S10 as we get closer to release.