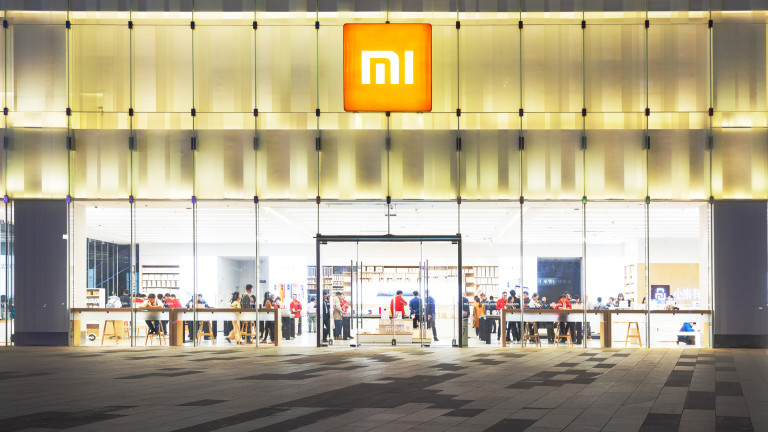 2020 has been one of the most successful in the history of Xiaomi, as the company managed to replace Apple in the third quarter of the year and become the third largest manufacturer of smartphones in the world.

Xiaomi is ahead of Apple in smartphones

Samsung is on top again

The combination of pandemic conditions, a collapse in sales of Huawei and Apple’s belated flagships are the main reasons for the Chinese company’s remarkable progress.

According to a recent report from the Nikkei Asian Review, the company looks boldly on the first place that currently belongs to Samsung, and will do everything in its power to achieve this in 2021. 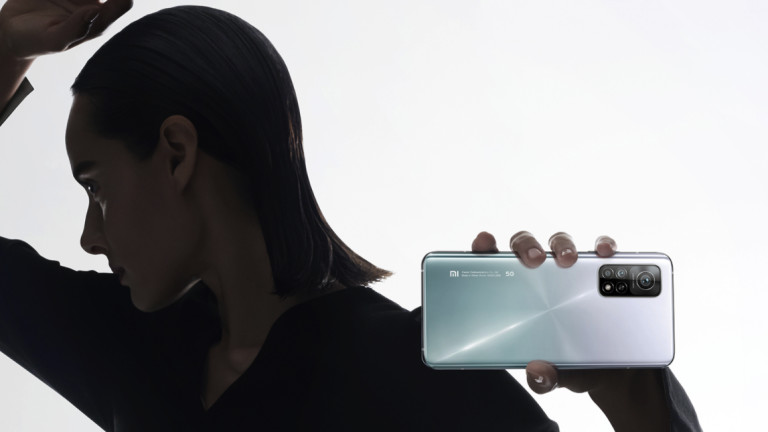 Sources close to the company reveal that Xiaomi is considering ordering components for up to 240 million smartphones by 2021, which is almost twice the number of sales that the brand realized in 2019.

According to some sources, the orders of components are for production of up to 300 million devices, which is two million more than all devices sold by Samsung in 2019.

Nikkei reports that Xiaomi’s partners Qualcomm and MediaTek are unlikely to be able to supply such a large number of components. Pandemic supply, which affects a number of industries, can also be a problem. 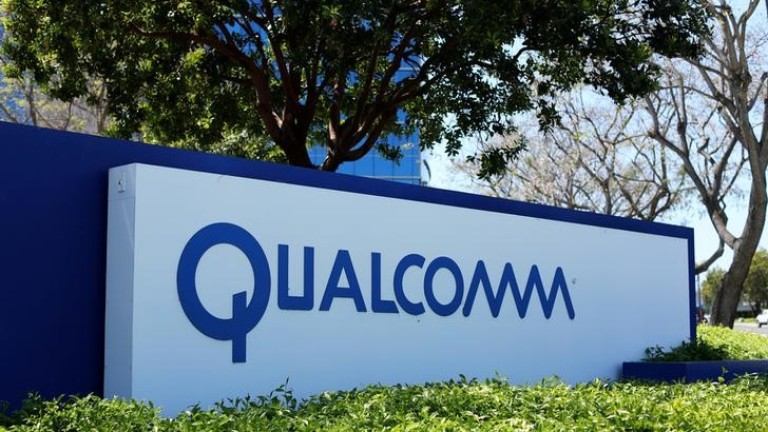 However, it is possible that Samsung and the Exynos chips the difference in the plans of Xioami and the capabilities of Qualcomm and MediaTek.

If Xiaomi can still reach its lower target of 240 million devices, analysts predict that the company will get a solid lead over Apple and will sit comfortably in third place.

It is possible that the problems of Huawei will deepen and Xiaomi may reach the second place in the world of smartphones, writes the Android authority.