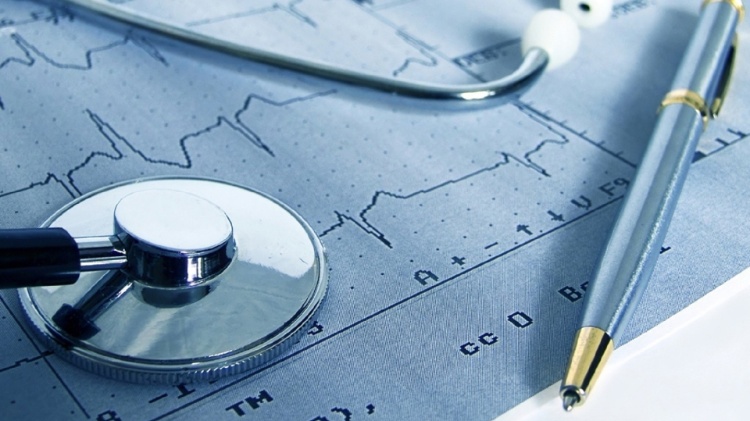 The ANS (National Agency for Supplementary Health) authorized an increase of up to 7.35% in the monthly payment of individual or family health plans. The decision is valid for the May 2019 to April 2020 birthday plans.

It is the 16th consecutive year in which the readjustment is higher than last year's inflation. The last time health plans rose less than inflation was in 2003. Last year, government-authorized maximum readjustment was 10 percent.

This year's reorganization is the first to be calculated under a new rule, which takes into account the change in medical and hospital expenses and the official inflation of the country, as measured by the IPCA (Extended Consumer Price Index). With health plans.

The new methodology was released last year and, according to the ANS, better reflects the variation of expenses and is more transparent than the previous model.

Previously, the maximum increase was calculated based on the average collective design regimen with 30 or more beneficiaries, whose prices are free, not regulated by ANS.

The change came after the Federal Court of Auditors (TCU) stated that the old methodology was flawed, poorly transparent, and had no mechanism to contain abuse.

While ANS was launching the new ruling, Consumer Protection Organizations, as the Brazilian Consumer Protection Institute (IDEC), criticized the change, said it was not possible to know whether these warranties would be higher or lower than below. Old model.

Without opening the app! WhatsApp starts testing the button to hear notifications on the message

Junior celebrates tour successfully with Sandy and says, "Only one Grammy is missing" – 23/07/2012