We use antibiotics poorly 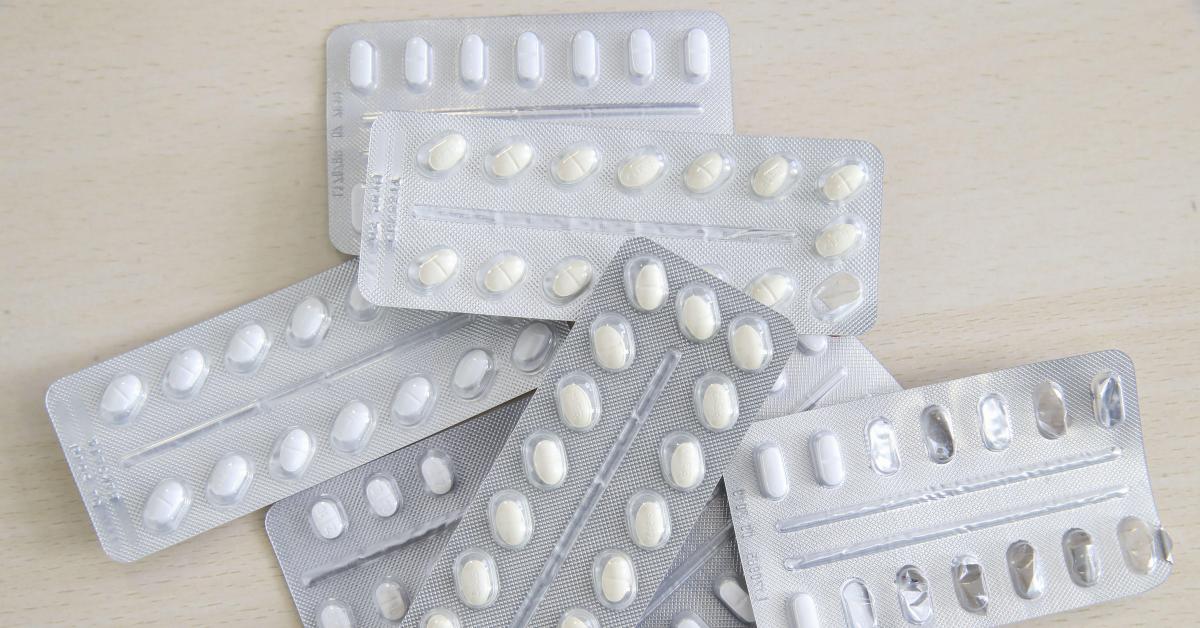 On Monday, the World Health Organization warned of a dangerous increase in the consumption of antibiotics in some countries, as well as on the under-spending in other regions, causing the deaths of "superbugs".

A report by the World Health Organization, based on data for 2015, collected in 65 countries and regions, shows a significant spending gap, ranging from 4 daily doses (DDDs) per 1,000 population per day to Burundi to more than 64 in Mongolia. "These differences indicate that some countries are likely to consume too many antibiotics, while others may not have enough access to these drugs," the WHO wrote in a statement.

Discovered in the 1920s, antibiotics saved tens of millions of lives by effectively fighting bacterial diseases, such as pneumonia, tuberculosis and meningitis. But in recent decades, bacteria have changed to resist these drugs.

The World Health Organization has repeatedly warned that the world will run out of effective antibiotics, and last year, a specialized UN agency has asked countries and major pharmaceutical companies to create a new generation of drugs, fighting ultra-resistant "superbugs".