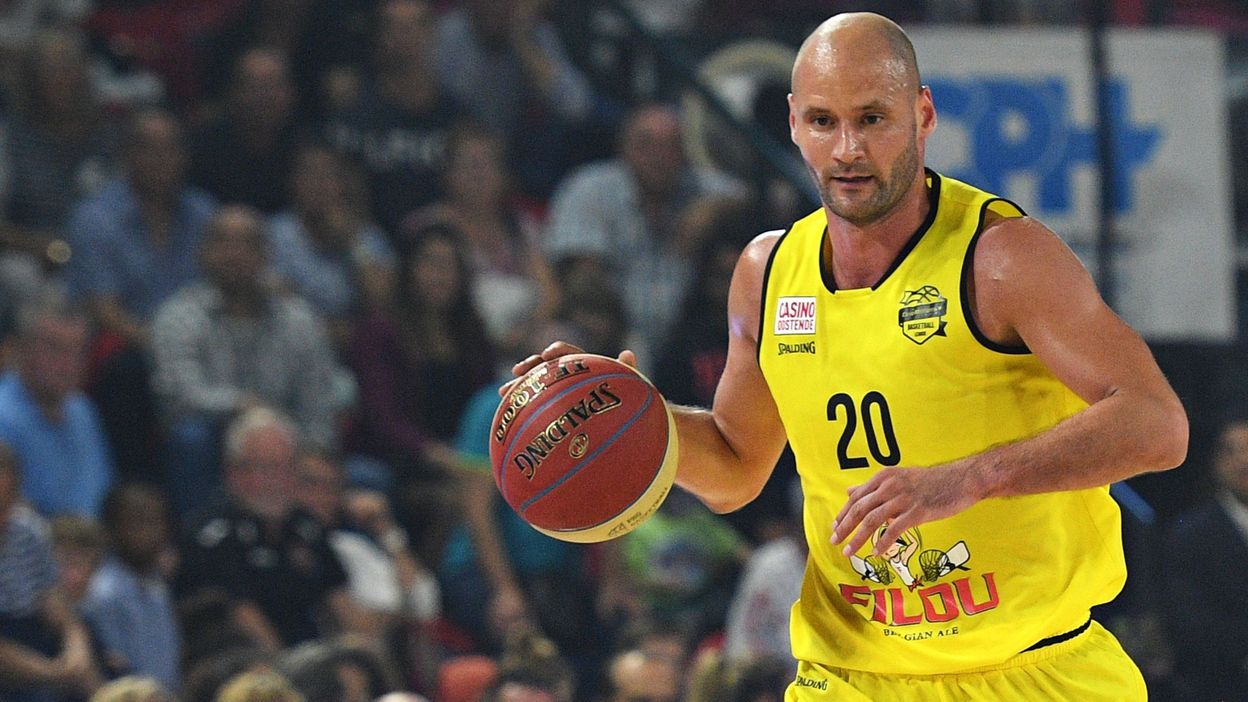 Ostend, the head of the championship, won the Limburg United (55-70) on Friday the seventh day of the Euromillions Basket League. At the same time, Spiro Charleroi, who traveled to Liège, signed an easy victory (55-72). Oostende leads with six wins for one loss, while Carolos is second (4v-2d) with one game less.

Ostend, a six-time defender, had difficulty starting the race in the season, but before the break he extended the gap that was led by the strong wing of Chase Fieler, who reached 12 points, 8 rebounds and 3 steals.

In Liege, Bryan Lynch's soldiers did not take much time to take control of the game, as they finished 10 points in the first quarter (9-19). The match, which was bent at half-time (27: 49), lost its momentum in the second half. Carolo Matt Mobley finished the best 26-point shooter.

In the rankings, Liège is 5th with a record of 2 wins and 5 losses, just before Limburg United (2v-4d).