Kim de Monder, the killer of the Dendermond nursery 10 years ago, goes to the International 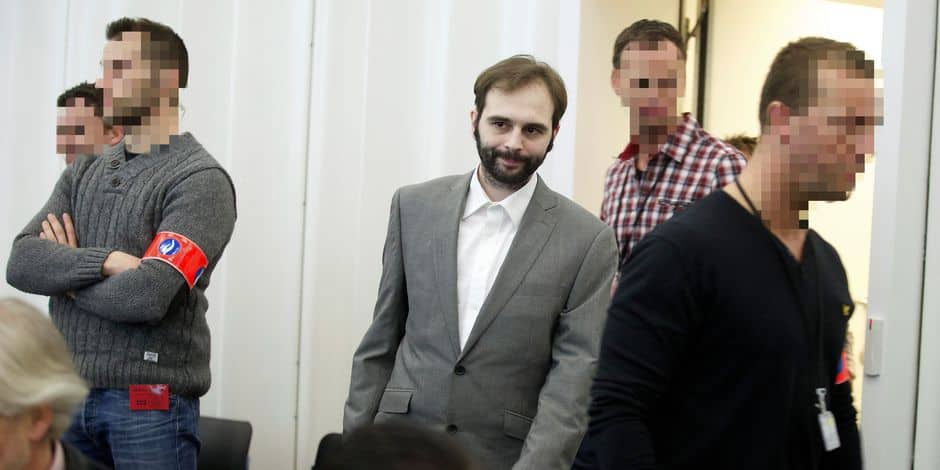 
The murderer of the Dendimerde Kritch is moving towards the interior.

It's been ten years ago. On January 23, 2009, Belgium fell into horror after the deadly attack on a Dendermonde nursery. Equipped with a knife, Kim de Monderes killed two babies, wounding ten others, still killing one of the staff members. A week earlier, he attacked a 72-year-old woman who was also murdered.

Sensed to life imprisonment ever since, the young morder is now heading for the world of living. A report from four experts over the past two years would be noticeable to his illness. The nursery killer would be 100% schizophrenic. That's why his lawyer Yaac Haentens says. "It should have been around ten years ago," If he excels.