Ixelles: an armed man who threatened the restaurant was deprived of his freedom 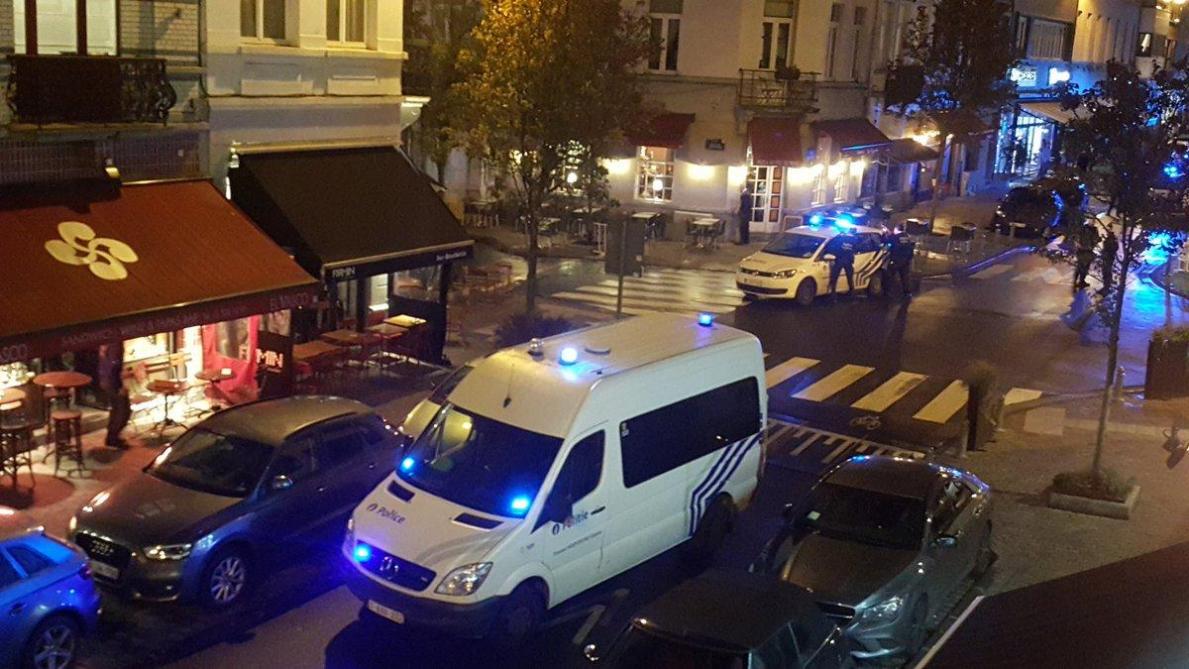 The Brussels police were on the spot and stuck out of the neighborhood. She called special units to mediate the federal police as reinforcements.

COn Saturday evening, around 7:30 pm, a man took a pistol from a restaurant in Ixelles, threatened the present, confirms Ilse Van de Keere, a police spokesman for the Brussels-Capital-Ixelles area. The incident happened around 7.30 pm on the American street.

The man pronounced threats and then left the restaurant. He found a refuge in the nearby house, where the hostages were busy, as Sudinfo said.

The police in Brussels were in numbers and stuck out of the neighborhood. The Special Police Units of the Federal Police have also called for reinforcement.

The police advised the people of the neighborhood to stay home.

A man who was deprived of his liberty

According to Sudinfo, the intervention ended at 20:30, without any injuries. "
The suspect was deprived of his freedom
According to the prosecution. A man would surrender after the hostages were inhabitants of the apartment in which he was fortified.