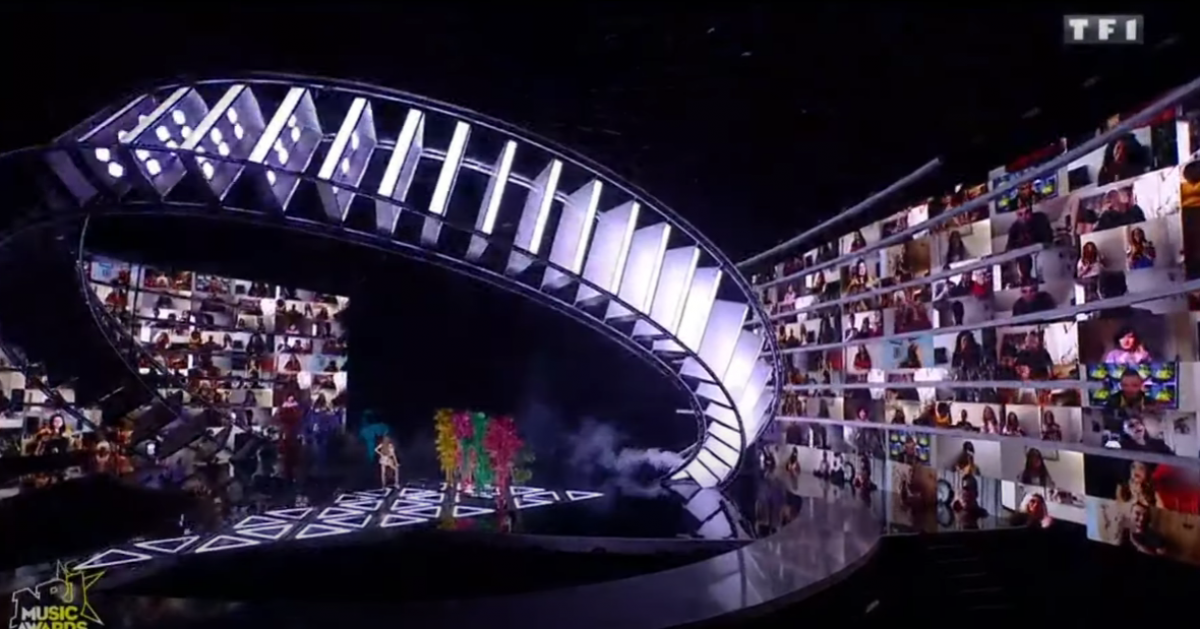 Internet users have, to say the least, not appreciated the “false audience” of the NRJ Music Awards, whose 2020 edition was this Saturday night.

This Saturday night, TF1 broadcast the 2020 edition of the NRJ Music Awards. The health crisis is obliged that this year there is no public in the room to participate in the ceremony. The latter also took place at the Musical Seine in Paris, far from the Palais des Festivals in Cannes, where the award ceremony is usually organized.

The performances of artists are also pre-recorded. Only the awards ceremony was on Saturday, several hours before the ceremony was broadcast. To ensure the atmosphere was guaranteed, TF1 chose to broadcast recordings of mass noises throughout the ceremony. Applause, shouting, cheering, “public noise” were omnipresent, to the point of seriously annoying viewers.

On the networks, many internet users have complained about the choice of TF1 production. “Stop the calls permanently behind, it’s awful and to go wrong, stop the audiovisual massacre”, “It spoils the performance”, “It’s just awful”, “Stop the horror”, “This year, we touch the background”, We can read on Twitter.