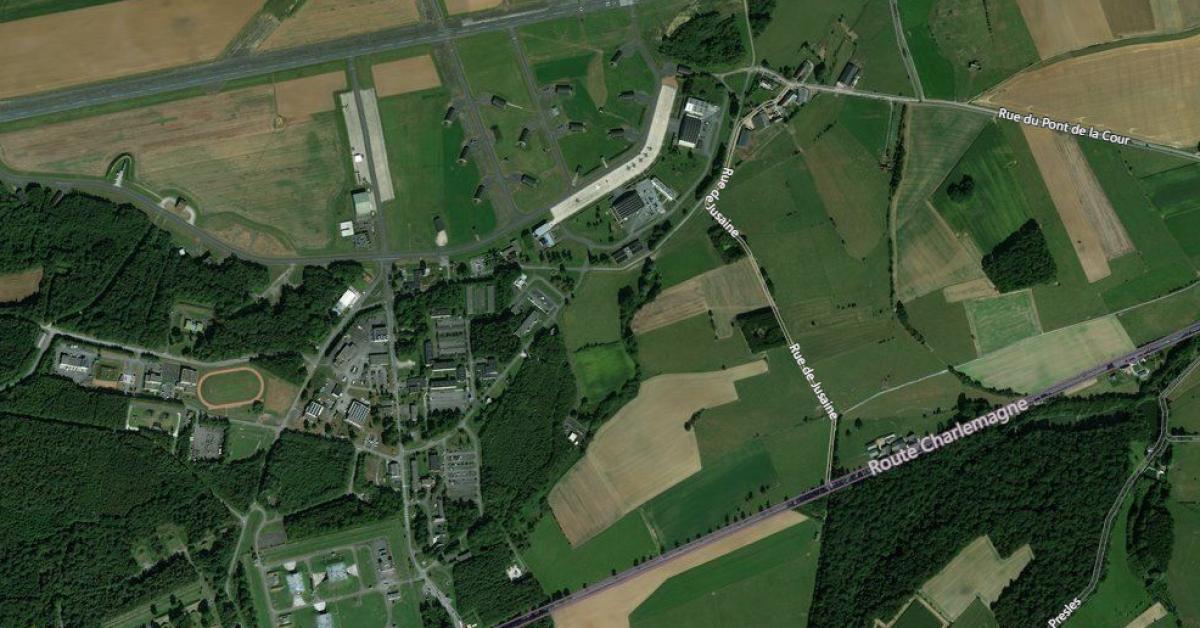 The threat of judicial action against the US giant Google to "blur" images of military facilities, seen in many of its roles, has brought fruition, said Defense Minister Steven Vandeput.

"In order to encourage companies to undermine the most sensitive areas under the current legislation, the explicit threat of legal action was genuinely addressed. This measure would be adopted if, within two weeks, the companies concerned do not respond to the questions of defense personnel regarding the images of our military posts. Since then, concrete arrangements have been made. The court proceedings did not expire, " he said in the defense committee in the house.

According to Mr. Vandeputa (N-VA), the US company has already begun to blur the image of military posts in Google Street View and Google Maps.

"A representative of Google Belgium, acting as a Google Inc. agent, stated that Google Inc. replaced the published images if there was a legal basis for this. This basis is Article 120ter of the Penal Code. Google Inc. I did not challenge itThe Minister replied to the question of MEP Jacques Chabot (PS).

Once again, he wanted to "a valid solutionFor all websites, it was found that the defense cooperated with the government crisis center "find a solution to protect all critical infrastructures– as nuclear power plants or NATO headquarters.