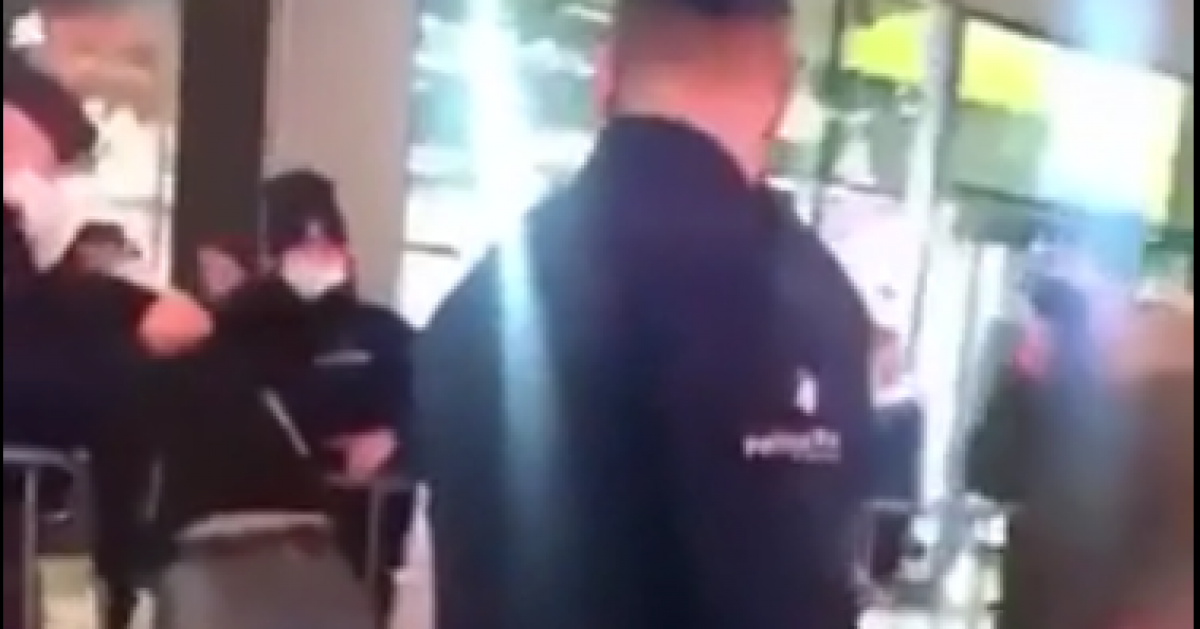 A tense police check took place on Friday around 7pm, Rue Neuve in Brussels. A young man has been convicted of a felony. The latter assures us that the police were aggressive for no reason.

Since the entry into force of social distancing measures to combat the current pandemic, Rue Neuve in Brussels has been split into two traffic accesses. This Friday, shortly before 7 pm, a tense police check took place after Bilal and his friend took the street in the wrong direction.

We come in a quarter and since the stores are closing, we will turn around. There is a barrier missing and we tell ourselves that we will turn around there. The police stop us and are very aggressive. I was polite, I did not call the policeman on the same terms, I always saw him, which he did not do, “said Bilal, the young man who was stopped.

► Bilal explains what happened next: “The policeman grabbed me by the throat so that I could be silent. “

► The spokesman for the police zone explained: “His colleague believed in an assault. “

► The scene was filmed by a passerby.