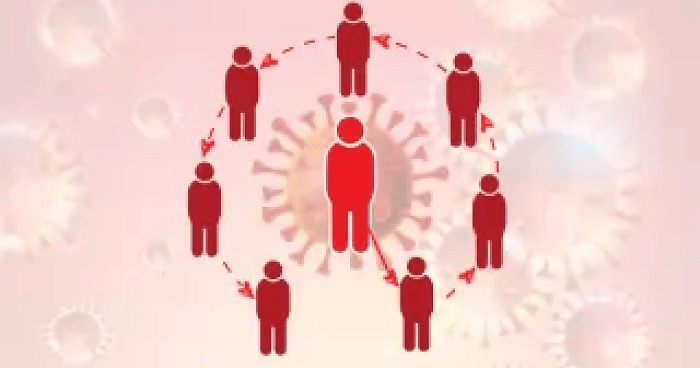 In the last 24 hours (until Sunday until 8 o’clock) 31 people have died from coronavirus infection in the country. At the same time, 1,006 new patients were identified.

The information was given in the press release of the health department on Sunday.
In the last 24 hours, samples from 13,217 people were tested in the country including antigen-based tests. Considering the number of tests, the patient identification rate is 12.80 percent.

The death rate in the country till now is 1.43 percent in consideration of the infection.
The first coronavirus infection was detected in Wuhan, China in December last year. Gradually, the epidemic spread to almost every country in the world. The government said it had identified the first infection in Bangladesh on March 8.

Subsequently, the rate of identification of new patients and also decreased. At one stage, the daily patient identification rate dropped to 10 percent.