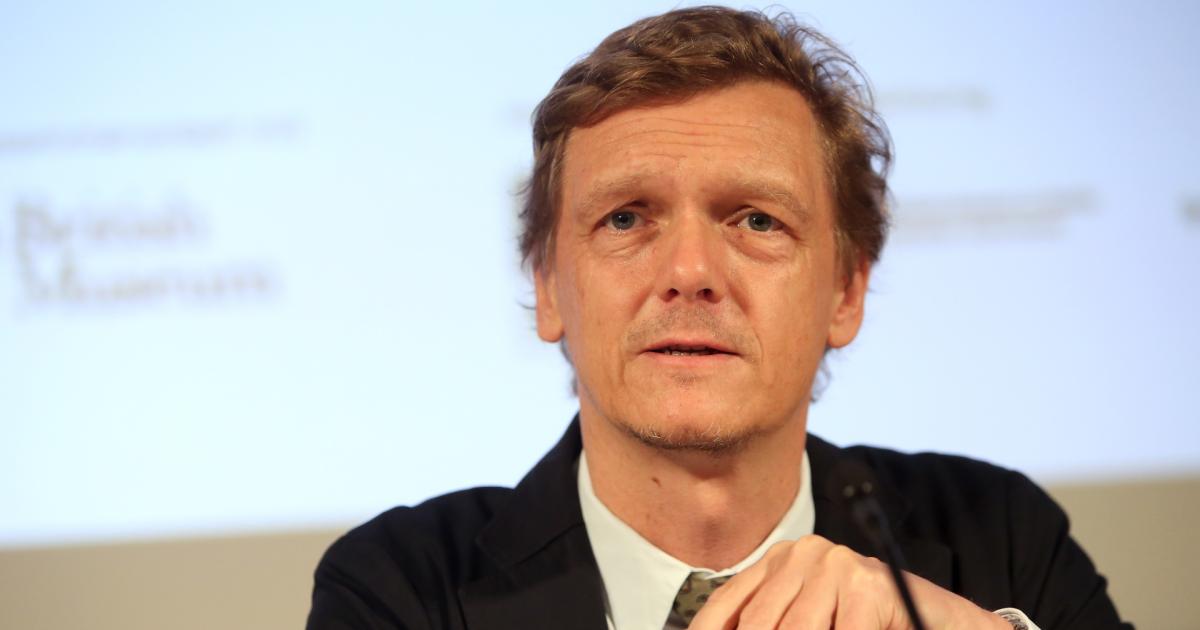 Thomas Oberender will remain the artistic director and managing director of the Berlin Festival until 2026. The German federal government has extended the contract by five years until December 31, 2026, as the festival announced Thursday in Berlin. The 54-year-old author, playwright and administrator has been at the helm of the federal institution since 2012. Previously, he was, among other things, active director at the Salzburg Festival and worked at the Ruhtriennale Theater and in Zurich and Bochum.

“We owe Thomas Oberender cultural events that shake things up and break the usual perspectives,” the German Minister for Culture Monica Gutters (CDU) said in the statement. He initiated many important social discussions. With the signing of the contract, the federal government sends “a signal of appreciation for arts and theater as a critical corrective of our society.” The Berlin Festivals hold festivals such as MaerzMusik or Jazzfest Berlin, exhibitions, national competitions and events mainly in the Haus der Berliner Festspiele and Gropius Bau.