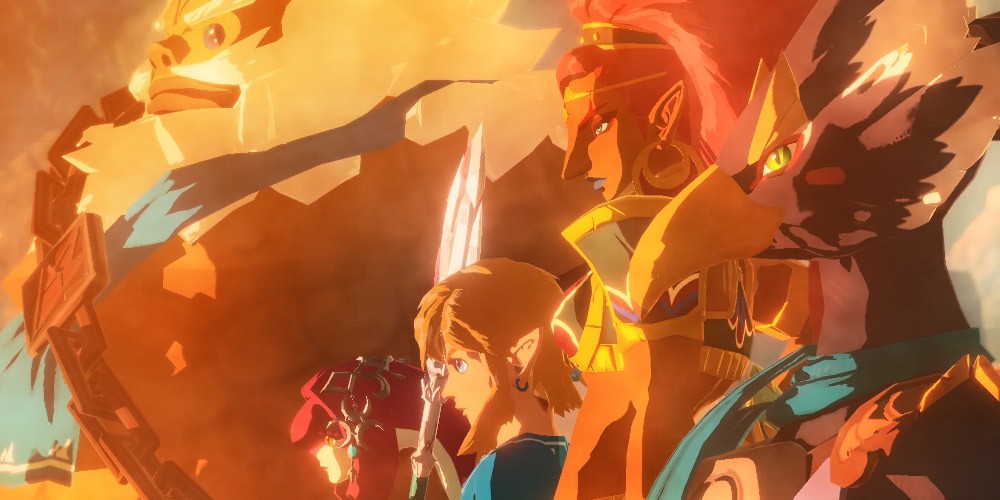 It’s Sunday again, it’s time for our weekly poll. As always, we’ll be watching a current event related to Nintendo this Sunday and ask you for your opinion on this topic. But as always, let us first look at the results of the previous survey.

The Game & Watch: Super Mario Bros. Console was released last week and primarily addressed several collectors among you. The gimmick was released in honor of Super Mario Bros. 35th anniversary, so far Nintendo has not indicated that it will release next game & watch consoles. However, we wanted to ask you if you would be interested in other game & watch consoles with additional features, other games and more. In our previous poll Most of you were not interested in the consoles. Look hereTo see the full result and the survey comments.

Poll of the week

The most important title from Nintendo this Christmas season is Hyrule Warriors: Time of Loneliness, Which has been available for the Nintendo Switch since last Friday. Because this title is in the universe of The Legend of Zelda: Board of the Wild Plays, it serves as a good time bridge until the real successor appears in the distant future.

Precisely for the reason that many buy this game because they are not particularly interested in the gameplay, but simply in the story of the legend of Zelda: Board of the Wild, which is represented by lively and well cut scenes in Hyrule Warriors : Time of Devastation. . Others found Hyrule Warriors great and were very happy about the successor. We would like to know the reason for your purchase in the survey. Let us know what you think in the survey and in the comments.

Gloria Film awards to key representatives of the industry

Sturm on Illzer Return to favorites on the road to success

“Astro’s Playroom” – is it finally a full-fledged game with the new PlayStation Mascot?