Salzburg is well prepared for the Davis Cup 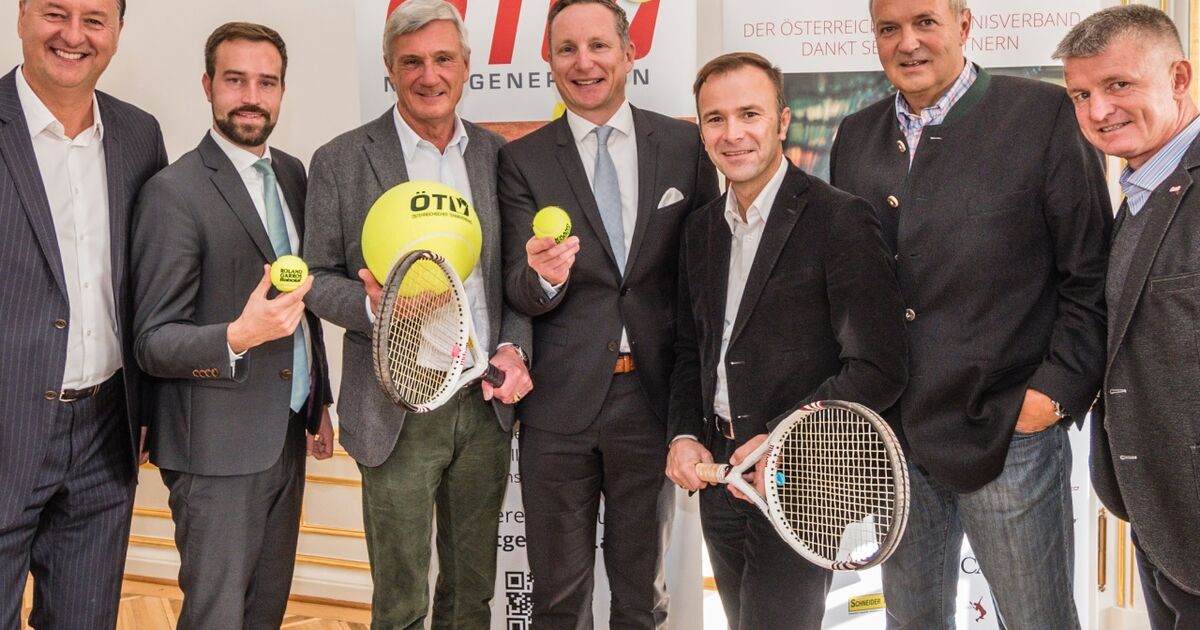 Dominic Thiem has agreed to a duel with Chile. Glücksbringer distributes 80 tonnes of sand in the Salzburg Arena.

The best news for the Davis Cup tennis competition on February 1 and 2 in Salzburg Hall was reserved Tuesday for ÖTV chairman Werner Klausner. "I can report that Dominic Thiem has already confirmed his arrival, so we can compete against Chile with the strongest team on a match against Chile," said the Salzburg enthusiast at the Mirabell Palace. With Austrian number no. 1 as a horse horse, hope of captain Davis Cup Stefan Koubk needs to be realized. For the fight he wants the Salzburg arena full, the right-wing will prevails, and here the sensational entertainment on tennis is celebrated as the last triumph in Graz. "

A sports duo should not be a game against Chile, but also Thiem as number one. "With him we have a great opportunity, but we certainly will not underestimate the opponent," Koubek believes, and warns that in this year's quarter-finals of the ATP 500 tournament in Hamburg this year the first time Australia lost to Chile Nicolas Jarry.

For this reason, it is all the more important for us to take advantage of our home in Salzburg. And everything is done in advance. "We set up our players on the surface and balls they liked, and then directed us," explains CEO ÖTV Thomas Schwed, why in Salzburg on the sand and ball Babolat is playing. The desire for a slow surface, however, has its traps. "It takes time to set up a clay court, so we have to start three and a half weeks," says Schwed. On January 10, for example, Salzburg Arena is preparing for the Davis Cup. After all, we have to divide up to 80 tons of sand into the hall. "At the latest after ten days, the game can then be played. The first one to test the clay yard will be the staff from the Salzburg Tennis Association," says organizer Edwin Weindorfer.

In any case, he hired a real lucky charmer of the local team to build a course. Tikale has already laid the foundations for Austria's victory in St. Petersburg. Pölten and in Graz by blasting, and won praise for the quality of matches from the Australian tennis star Lleyton Hewitt. "He said he had never played on such a good clay pit," says Schwed.

Who wants to experience a tennis duel in the Salzburg Arena should try early on the cards. Until December 27, only two-day tickets (from 90 euros) will be sold (www.oeticket.com). Are there still cards left after that, it is questionable.