Frontal collision in Musau: driver came on the opposite lane 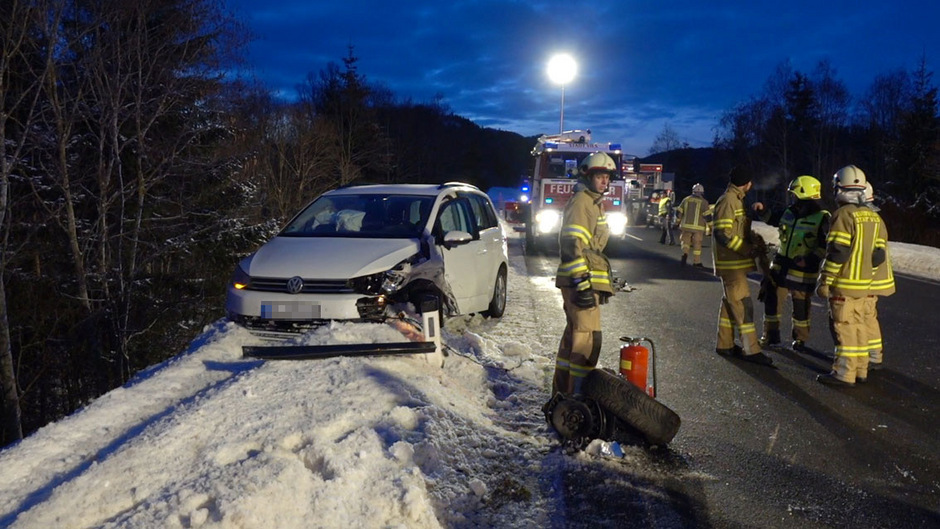 Musau – an accident, a total of seven vehicles involved and – according to initial information – six injured. That's the record after a serious accident accident in Everfere on Friday night. How exactly this was about is for the time being the subject of further investigations by the police.

According to police, a 63-year-old German was traveling on the Grundpass road in the direction of INNSBRUCK, when the car came before the time when unknown caused the opposite lane. The car collided head-on with an oncoming car from a 49-year-old German. Subsequently, two vehicles arrived at the Rex or came off the road. Three people were injured, at least one of them seriously, and taken off by a helicopter.

According to first reports, more vehicles are used. (TT)