Burning truck may cause traffic jam on May 13 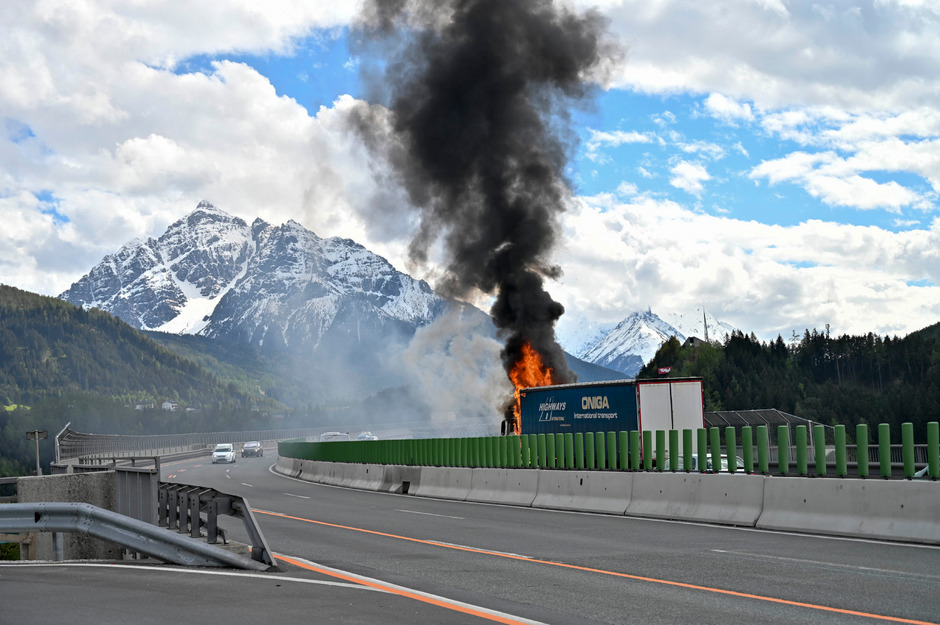 Patsch – A break truck has caused a long-term traffic jam on the fuel motorway (A13) on Friday afternoon. According to police, the Romanian driver of the Semitic heard a blow around 15:45 and stopped his vehicle on the first lane on the European bridge. The 46-year-old then noticed flames in the vehicle compartment of the vehicle. The man was unhurt. 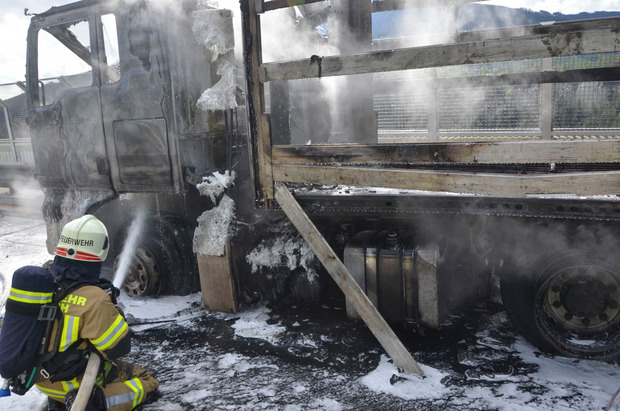 The truck burned down completely.

A traffic-passing patrol from the highway police, Schoenberg, first tried, together with the driver, to extinguish the fire with a hand-held fire extinguisher that failed. As a result, the fire brigade was alarmed, which came with a total of 27 forces from Patsch, Schönberg and Innsbruck.

Since tires threatened to explore, at 16:00 all lanes were closed to the south and the third lane into oncoming traffic. The result was a roughly six-km-long traffic jam, which reached until the Insbruck and dissolved only after the suspension of the second lane Barrier at 18:00. After the ASPHINEMAGEMENT employees have completed the road surface for no damage, the first lane was also re-opened for traffic. 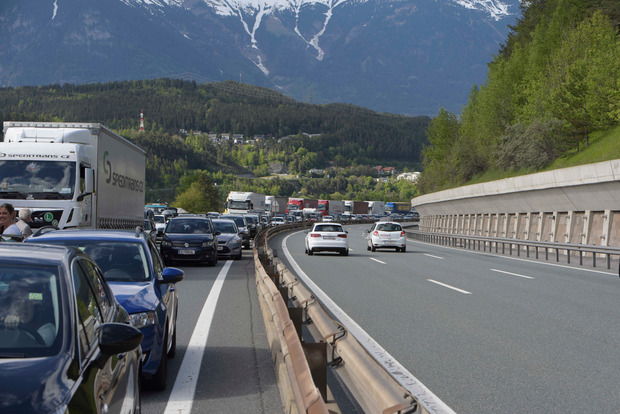 In the direction of burner it jammed for miles.