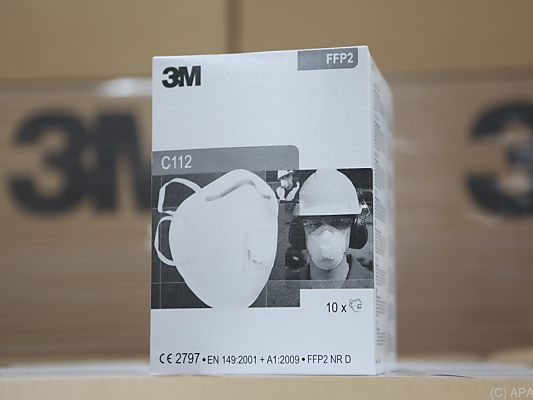 
The amount of inferior quality masks that were inadvertently delivered in a batch of CPA masks corresponding to FFP-2 is still unclear on Thursday. In any case, it is certain that not the whole batch of 10 million kPa masks is affected, but only those with the different production site numbers SC20200045.

The deficiency was known after a nursing home in Carinthia complained about a mask and a new test found that the passage of protective products with lot number SC20200045 was greater than allowed. According to the ministry, three million FFP2 masks were initially available in case of bottlenecks – after the test result, all federal states were informed, including the recommendation to use the affected masks only as mouth and nose protection.