By Shive Prema and Adam McCleery For Daily Mail Australia

A mother who survived a suicide attempt after jumping from a 40m bridge has turned to her own life again.

Mother-of-one Donna Thistlethwaite was pulled from the Brisbane River after she started off the Story Bridge on August 12, 2012.

Her son Matthew, now nine, was just toddler when his mother tried to kill herself.

While she was a rehab suffering from a broken rib, lacerated liver, five fractured vertebrae and severe bruises, Ms. Thistlethwaite realized she would never do it again.

'I was so full of anxiety and had convinced myself I was useless, that I was going to lose my job, that my family and Matthew would be better off without me,' she told the Courier-Mail. 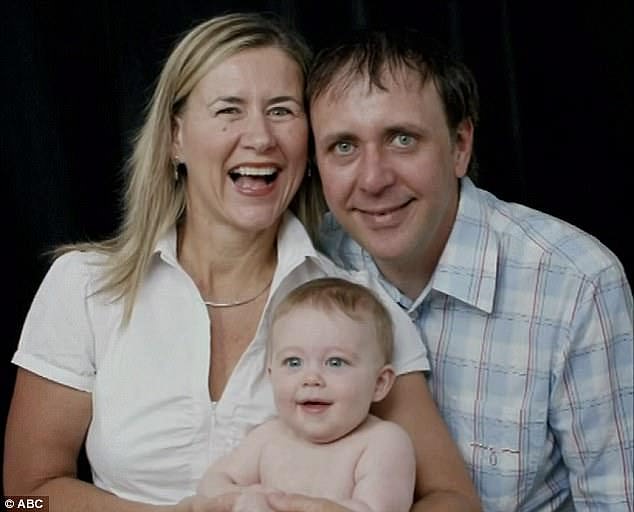 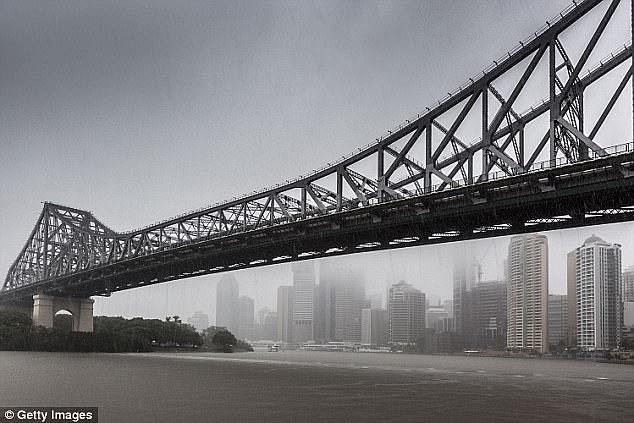 Ms Thistlethwaite was pulled from the Brisbane River after she was off the Story Bridge (pictured) on August 12, 2012

Ms Thistlethwaite was told if she had managed to take her own life here would have had a 50 per cent 'increased risk of suicide'.

'For me that was the moment I realized that I would never attempt to take my life again. I wouldn't put that curse on him, 'she said.

Ms Thistlethwaite openly talks to her son about her mental health issues and the importance of challenging dark thoughts.

'Sometimes he will say' 'Why did you do that mummy?' 'But I no longer feel like I am a bad mum,' she said.

Ms Thistlethwaite said her son's affection made her real how lucky she was to survive.

"I'm so glad you are here with me," Matthew told his mother.

At the time she tried to end her life, Ms Thistlethwaite thought her son would be better off without her.

She scouted the bridge to make her jump the next day, but made a last-minute decision to jump straight away.

The mother left a voicemail for her husband Greg before she jumped off the bridge.

But while falling on water from 40m is usually fatal, Ms Thistlethwaite somehow survived despite suffering serious injuries.

After her jump she started floating down the Brisbane River. 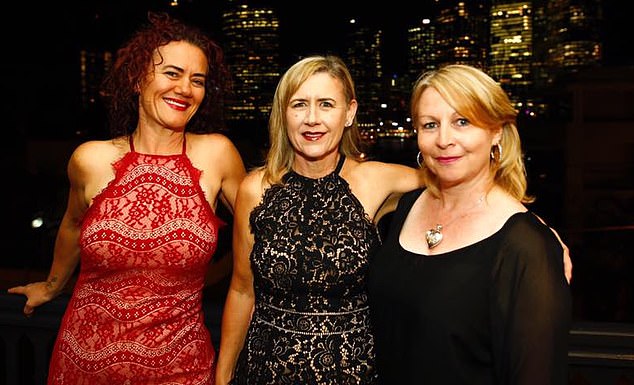 Ms Thistlethwaite is currently promoting Lifeline Bookfest now that she has a new lease on life. She is pictured enjoying a night out with friends

"When I resurfaced I looked up at the bridge and I could see people standing there and sort of gathering around," she said.

'I was surprised to wake up in the ER, you know, to jump off that bridge and you're dead. That's the only outcome I had conceived as possible. '

Stuss Read and John Barnett, the two ferry workers who pulled here from the Brisbane River's murky water, thought they were too late when they saw here lying face down.

"I was actually a little shocked because I expected to be dead."

She is currently promoting the Lifeline Bookfest to share her story and raise awareness about mental health. 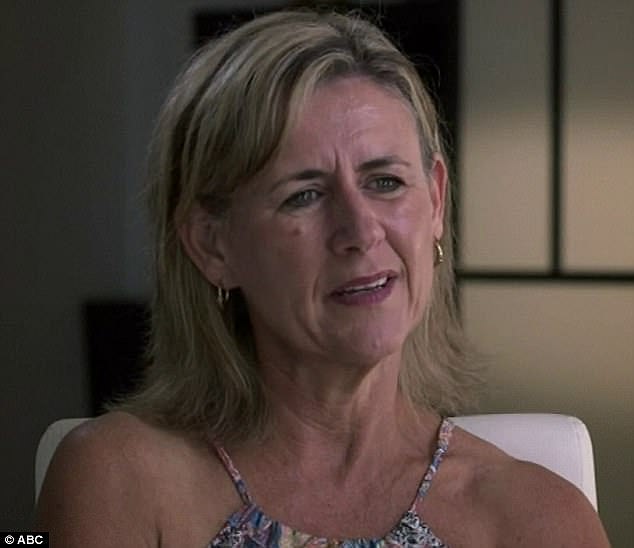